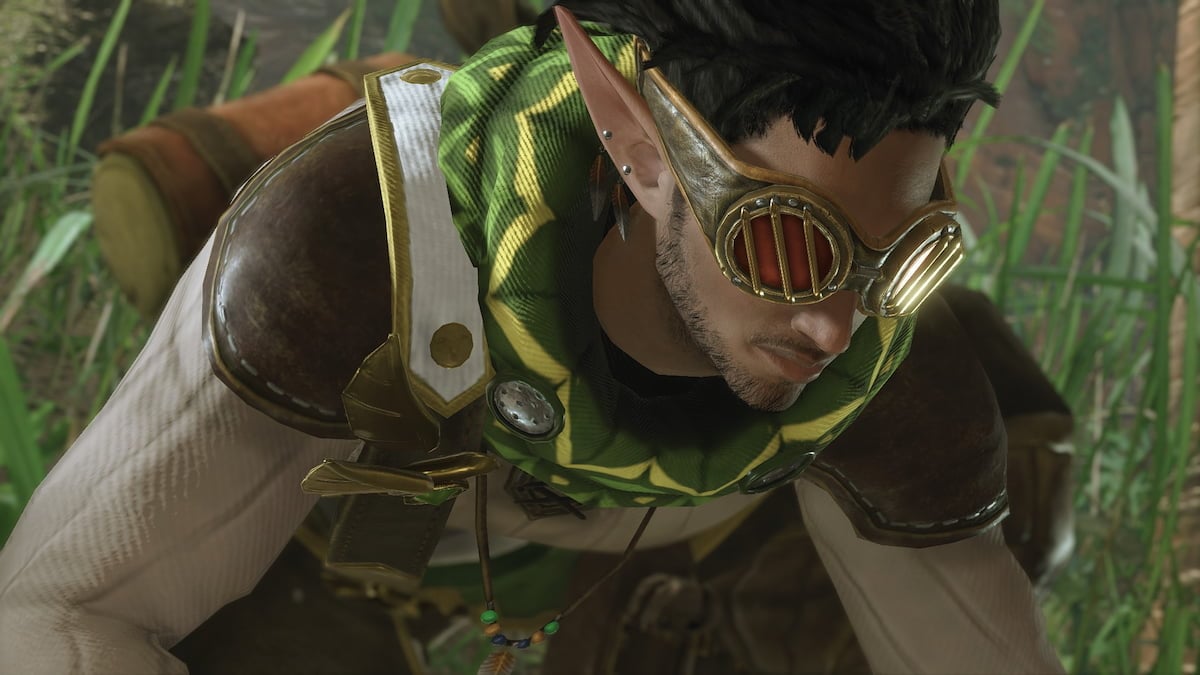 Where to find Large Herbivore Bones

You can reliably find Large Herbivore Bones by exploring multiple regions and finding the herbivore creatures, namely the Gowngoat, Slagtoth, and Rhenoplos.

The Gowngoat will appear in the Citadel, a new location featured in Monster Hunter Rise. The area becomes available for you to explore when you defeat Garangolm as you advance to Master Rank three. We recommend setting out on an expedition to this region before choosing another Master Rank hunt, clearing all the fog from the map before seeking out Gowngoats.

These are the locations you can find Gowngoats in the Citadel.

The other two creatures you want to hunt down, the Slagtoth and Rhenoplos, will both appear in the Lava Caverns. Alternatively, the Slagtoth spawn in the Flooded Forest, whereas the Rhenoplos will wander around the Sandy Plains.

You can find Slagtoth and Rhenoplos in these prime locations in the Lava Caverns.

Unfortunately, all three of these creatures have a low chance of dropping Large Herbivore Bones. The Gowngoat has the best chance as it has a 28% chance to drop this material after defeating it. The Slagtoth and Rhenoplos both share a 20% chance. Given the low chance of Large Herbivore Bones dropping from these monsters, we recommend farming them in their preferred regions. We also recommend prioritizing the Lava Caverns as Slagtoth and Rhenoplos share this territory, whereas you can exclusively find Gowngoats in the Citadel.

If you would rather avoid having to harvest these materials yourself, we recommend using your buddies on missions to these locations to hunt them down. This process does take longer, though.