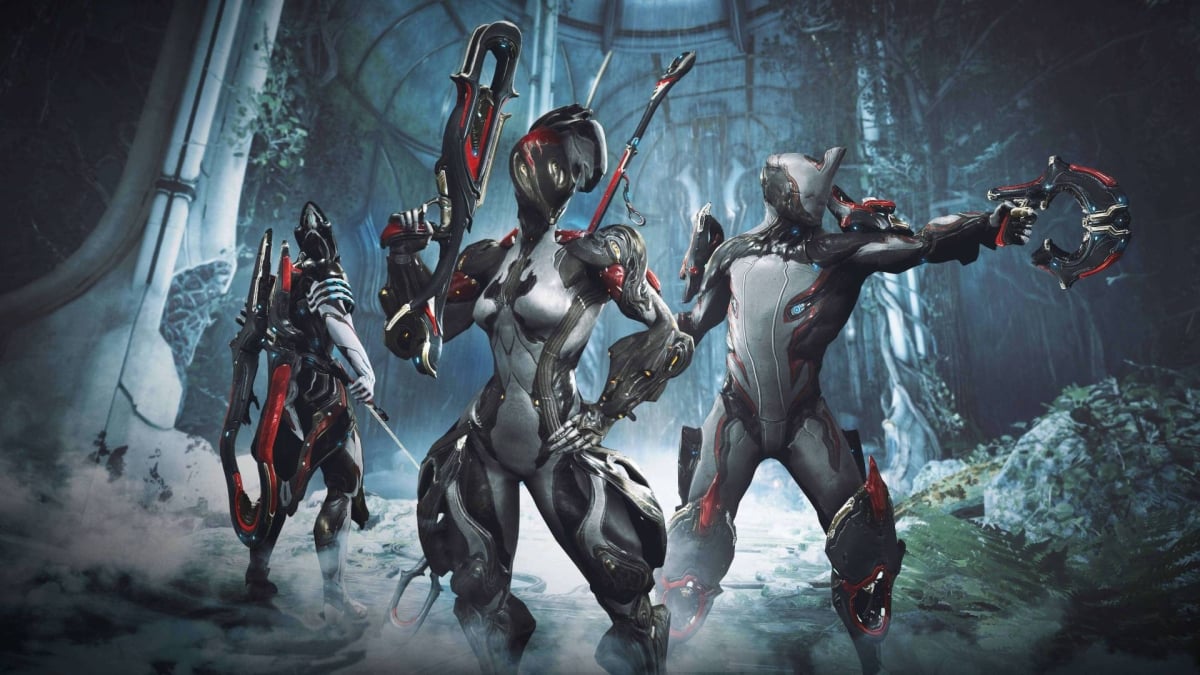 Nullstones are a rare resource in Warframe that can only be found in Railjack missions. To farm them, players will need a way to play these Railjack missions, by either building their own ship or heading to the public Drydock in any Relay and taxing in to a mission with other players.

Nullstones are very important for making Railjacks, their components and weapons, and even the new Warframe Sevagoth.

Nullstones will drop as random loot from containers and enemies in the Railjack missions, and have a better chance of dropping from red barrels, asteroids, and scrap around wreckage that can be found all over the playing area.

Nullstones are extremely rare, so it is a good idea to use boosters to increase both the drop chance, and the number that players will pick up when they do find them. It’s also advisable to finish a mission then travel all over the level, destroying any barrels, asteroids, and wreckage that you can find.

This will force lots of loot table rolls, increasing the chances of getting Nullstones and giving players a better chance to find them that simply running through missions quickly.