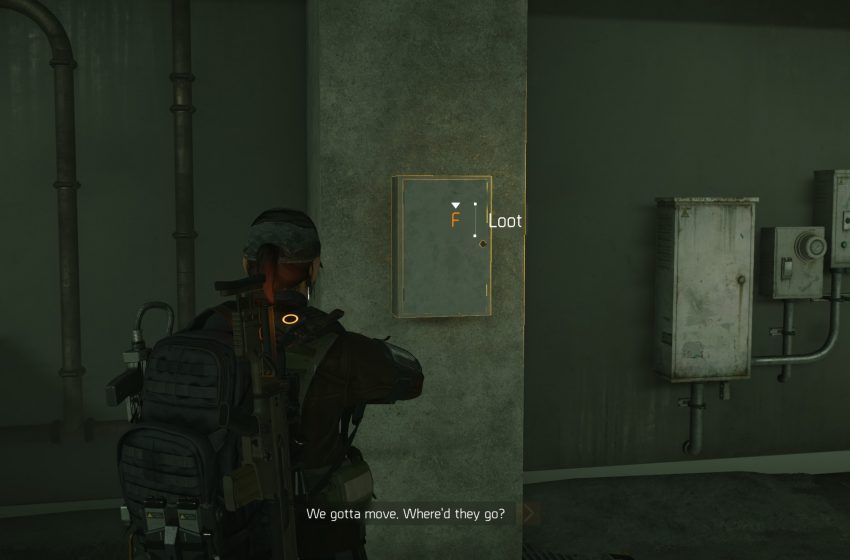 There are special crates all over The Division 2 that give you access to a variety of items. These crates require a special key to unlock them. A notable faction you will encounter is The Rikers, who are a returning faction featured in the new Warlords of New York expansion. You can find them in lower Manhatten as you attempt to hunt down Agent Keener, his Warlords.

To acquire Riker Keys, you want to explore the underground sewers of New York. You can find several of these locations by running around the city and looking for a distinct, yellow downward arrow indicating a sewer access point. Jump down there and start investigating the pathways. You want to find a small silver key box attached to the side of a wall you can access. When you open it up, you have a chance for it to be a Riker or Cleaners key.

These silver key boxes are hidden throughout the game. You can most notably locate them in sewers, so don’t avoid to head down there to investigate every path. Approach the doors to open them up or look beyond the obvious path. You mostly them tucked away on the side.

You have a small chance to acquire them from roaming bosses too, but those are slightly more rare and difficult to come across. You’re better off exploring the alleyways and sewers of New York for these keys.

There are a bunch of small changes that have come with the Warlords of New York expansion pack. You can expect to try out the new seasons soon, acquire new gear, and find plenty of use for the recalibration table.