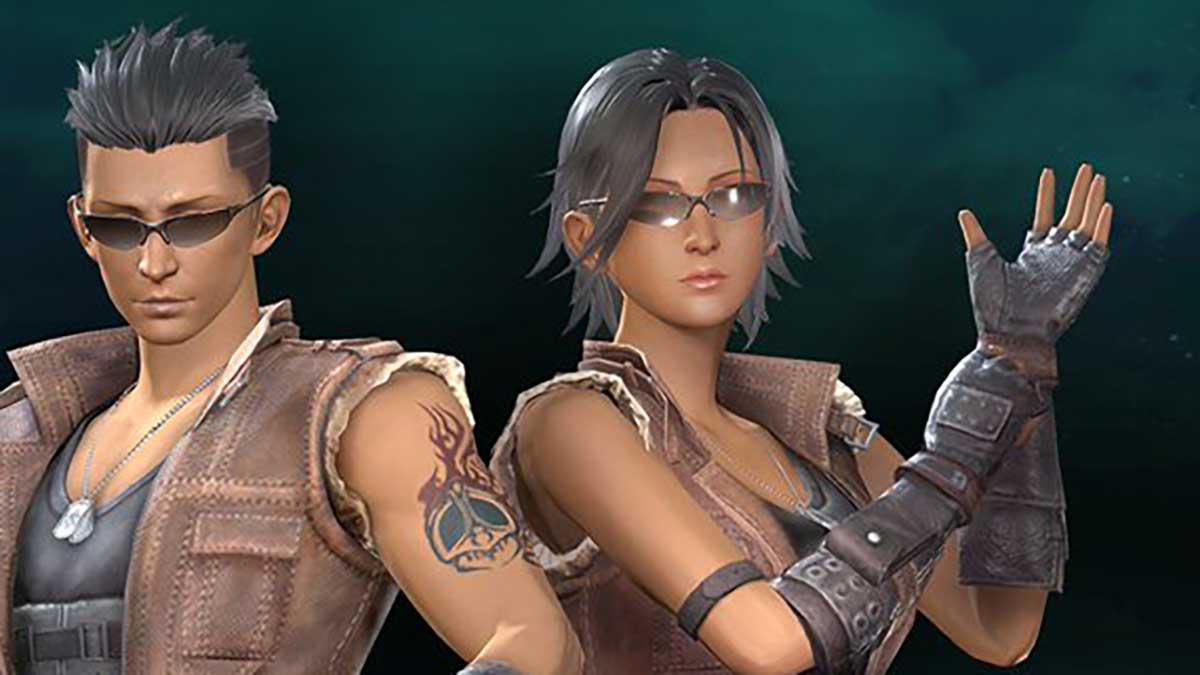 Final Fantasy VII: The First Soldier is packed with items and mechanics that you might not understand when you first start playing. One of the items you’ll encounter occasionally is Secret Boxes, but they don’t appear that often and they’re incredibly difficult to find. This guide explains where you can get Secret Boxes from so you know where to look when you need them.

Before reading on, note that you can only carry one Secret Box at a time. This includes holiday Boxes for the Holiday Event. So if you need to gather ten Secret Boxes for a challenge, you’ll need to play ten separate matches and grab a Secret Box in each one.

Chests are one of the easiest places to pick up Secret Boxes. However, they become more common towards the final Phases of a match. So while you can get them early on — and you should be checking in Chests for better weapons anyway — we’d expect you to find one in the last couple of Phases more than any other time.

Supply drops are large crates that will fall from the sky throughout each match. They have a much better chance of containing a Secret Box than a Chest but beware. Other players will use supply drops as lures to get you into their sights before they shoot you from a distance. Ensure that you check your surroundings before trying to grab one.

Killing monsters is the last way you’ll pick up Secret Boxes. The tougher the monster, the higher the chance they’ll drop a Secret Box. However, this doesn’t mean that you should only go after the most challenging monsters in the game. The more monsters you kill and the later into the game you get, the better your chances of getting a Secret Box.