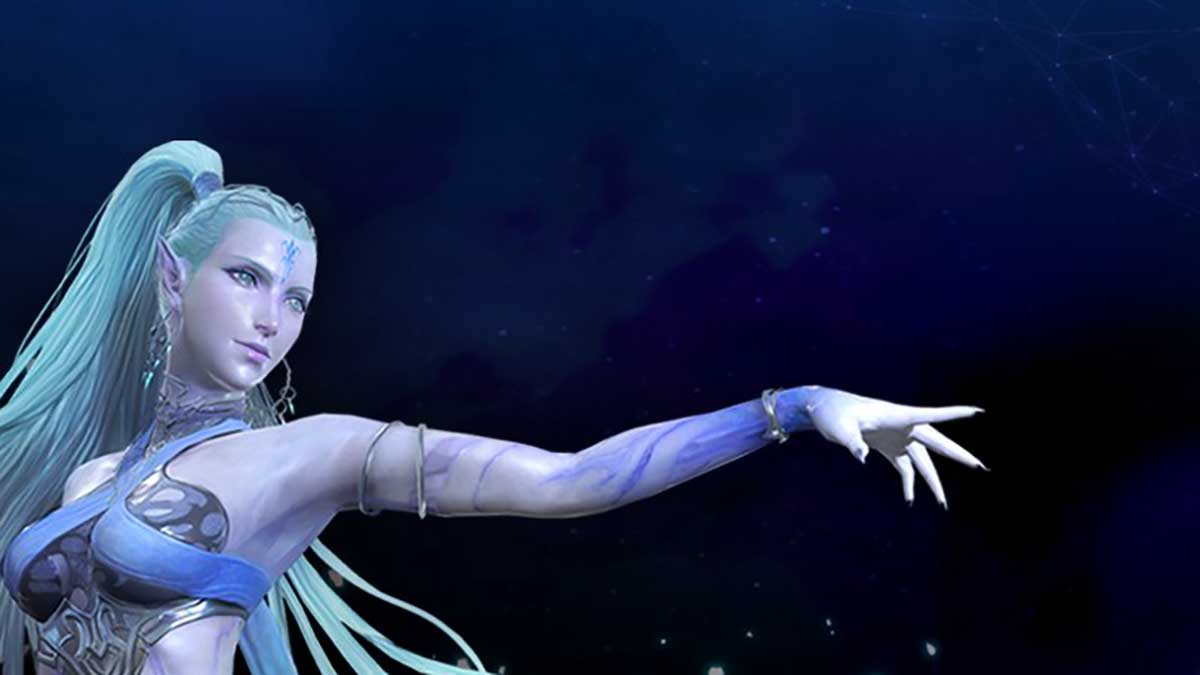 Final Fantasy VII: The First Soldier is a battle royale game set in the same world as Final Fantasy VII. As such, it shares many similarities with the RPG, including the ability to summon huge god-like creatures to help you in battle. This guide explains how to pick up Shiva Summon Materia in a match so you can get her to come and help you in the final phase of a match.

We’ve found the only way to get both Ifrit and Shiva Summon Materia is by picking them up from supply drops. These are the boxes that fall from the sky now and then during every round. However, you’re unlikely to find Summon Materia in the early Phases of a match. Instead, try to wait until the final couple of Phases in a match because the likelihood of getting a Summon Materia is much greater.

Once you have the Shiva Summon Materia, you’ll need to wait for it to charge before you can use it. When it’s fully charged, tap the icon below your Style ability, and you’ll summon Shiva to the field to help you kill all the surviving enemy Candidates. Try to use it when you know there are enemies nearby because you might end up wasting it without any targets for Shiva to attack.