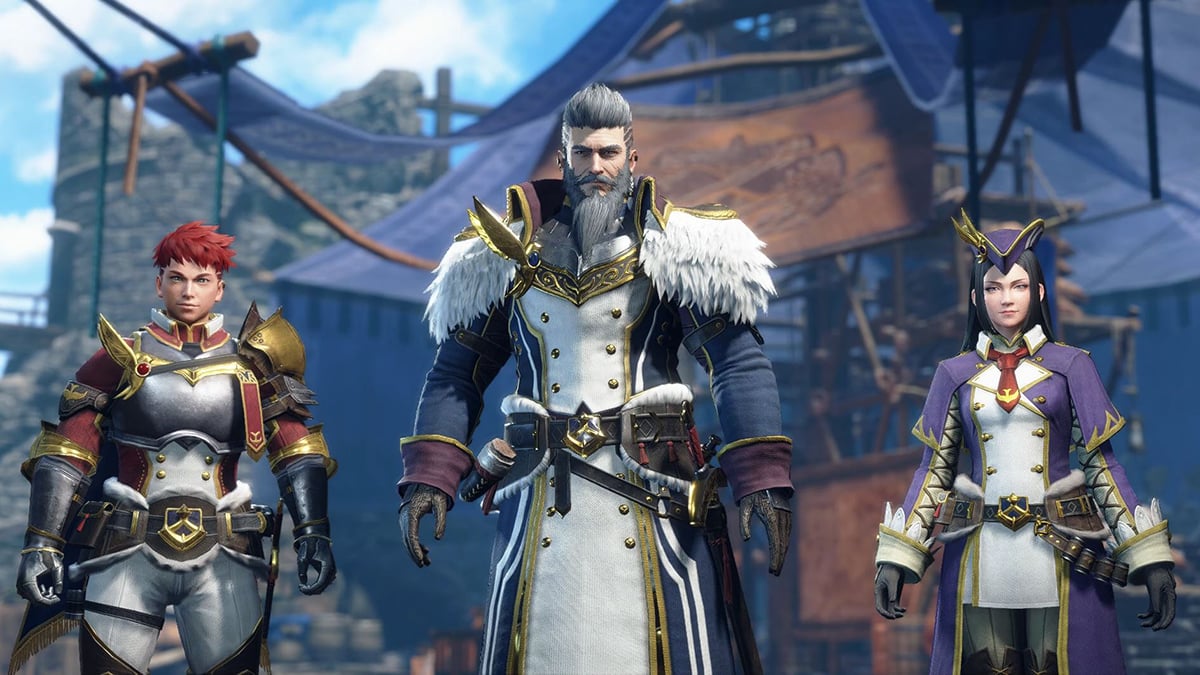 A specialty material introduced in Monster Hunter Rise: Sunbreak, Sinister Gloomcloth is a valuable ingredient in crafting Death Stench weapons and armor. It’s not as easily obtainable as other materials in the game, as it doesn’t come from any monster. It can’t be purchased or consistently farmed, relying almost entirely on your luck and Monster Hunter’s inherent RNG.

Find out how to get your hands on Sinister Gloomcloth in this guide.

Where to get Sinister Gloomcloth

While it won’t always be available, the best way to get Sinister Gloomcloth is to send your Palico and Palamute Buddies on Master Rank Meowcenaries quests whenever there are sparkling Bonepiles in a destination.

Sparkling Bonepiles can appear in any of the six locations, and no one location favors them over others. Most of the time, there will only be one sparkling gathering node per Meowcenaries quest, but if you’re very lucky, you’ll end up with two.

Related: How to get a Locked Treasure Chest in Monster Hunter Rise: Sunbreak

The second way to get Sinister Gloomcloth is through Argosy’s Back Alley Deals system. If you have level 50 Buddies to send out in submarines, you can boost their collection rate with Buddy Bargaining Skills, particularly the Blinding Bargain Skill. Having Blinding Bargain active significantly increases your Buddies’ chance of collecting rare items during their time collecting for the Argosy. This method is even less consistent than the Meowcenaries as there is a much larger pool of items to pull from. Combine the two, and your chances of getting Sinister Gloomcloth can only increase.

Once you have at least three units of Sinister Gloomcloth, you’ll be able to craft some of the best Dragon element weapons in the game, with the Calamitous Axe Switch Axe being first among equals. You’ll also need five units of Sinister Gloomcloth to craft every piece of the Death Stench armor set, which is usable even into the endgame thanks to its excellent collection of perks, including Protective Polish, Attack Boost, and Speed Sharpening.