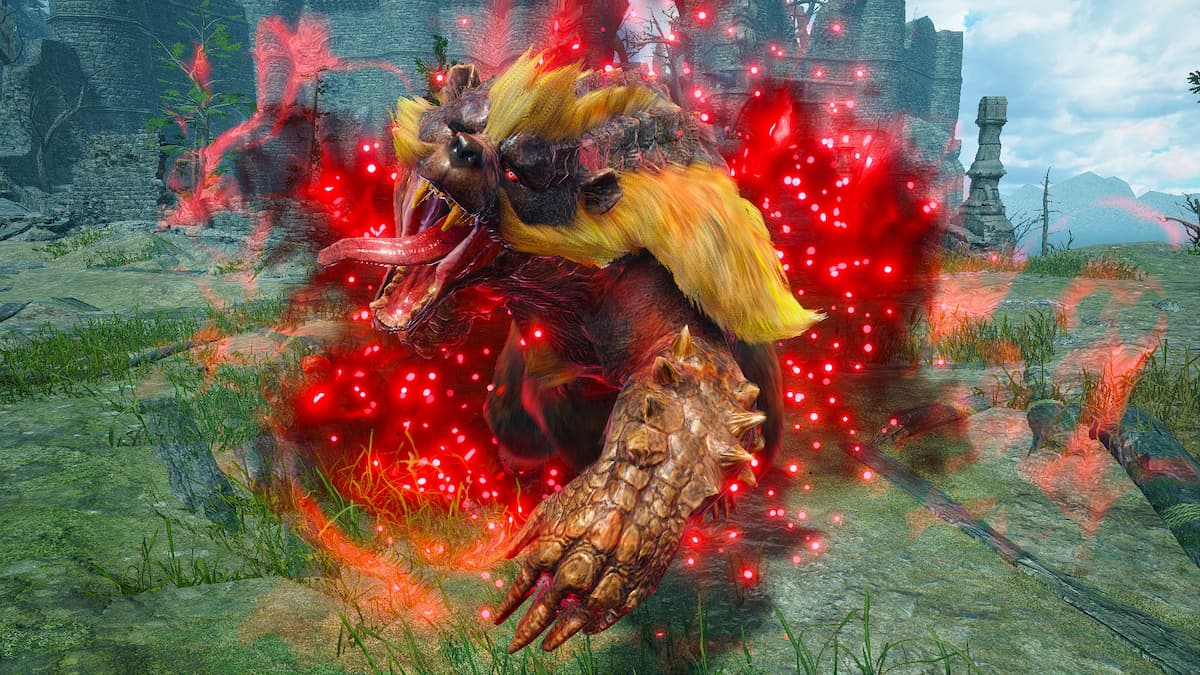 Monster Hunter Rise: Sunbreak shook up the meta by adding new weapon types, adding new skills or changing their effectiveness, and through the Switch Skill Swap mechanic. Depending on your weapon type, you might want to focus on Raw damage, but Switch Axe remains squarely in the “Elemental Damage is best” camp.

There aren’t as many monsters weak to Dragon element as there are to, say, Thunder or Water, but many endgame monsters, including the final boss Gaismagorm, are vulnerable to Dragon. Getting your hands on the best Dragon Switch Axe will let you deal optimal damage to those monsters and be a valuable co-hunter in multiplayer.

Related: What does the Chain Crit skill do in Monster Hunter Rise: Sunbreak? All Chain Crit armor pieces

The best Dragon Switch Axe in Sunbreak is called the Calamitous Axe, and it’s the Rarity 10 terminal weapon on the Death Stench tree. It has a base Raw attack value of 330 — 20 points below the maximum — around 20 hits of White sharpness without Handicraft, 60 Dragon attack, a pair of level two Decoration slots, and a level two Rampage Decoration slot.

You unlock the ability to craft the Calamitous Axe when you start collecting Afflicted Blood. It also takes a single Anomaly Ticket. While it’s neither the most powerful Switch Axe when it comes to Raw or Elemental damage, it does come very close in every stat that matters while allowing you to customize your build even further with additional Decorations.

The other Dragon Switch Axes either don’t have Deco slots at all (Ibushi, Shagaru Magala, Gaismagorm) or only have one (Malzeno, Gore Magala, Valstrax) or two (Revived Drache+). However, even those don’t have the same amount of White Sharpness, elemental damage, or the option for pink Sharpness with Handicraft.

The Calamitous Axe is the best because it offers excellent stats across the board and doesn’t require too much endgame monster farming to unlock. Death Stench materials come from the Meowcenaries, and even the penultimate Rarity 8 upgrade only asks for Somnacanth materials. The hardest part is gathering the Afflicted Blood, but thankfully farming Tetranadon for that material isn’t the largest ask. With the Calamitous Axe in hand, taking on monsters weak to Dragon element won’t be too difficult, either.