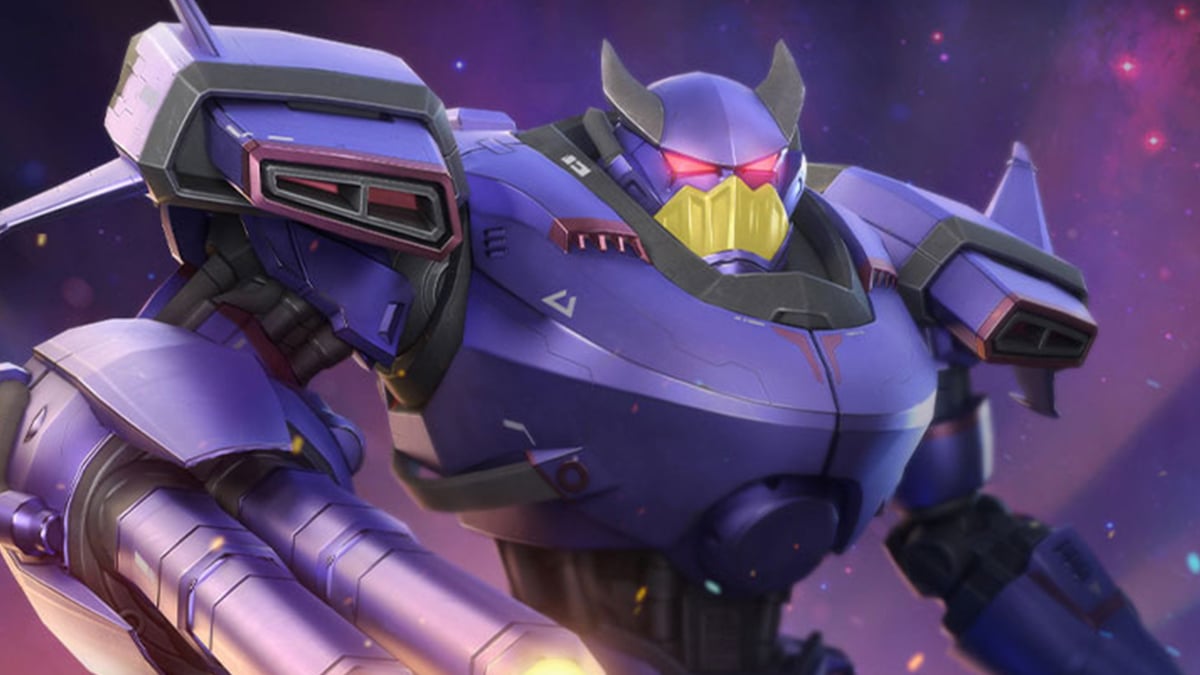 Disney Mirrorverse brings together all kinds of heroes and villains from the Disney universe. One of them is the spacefaring Emperor Zurg, the archenemy of Buzz Lightyear. If you want to add the emperor to your roster, here’s how to do it.

How to unlock Zurg with Crystals

Like any guardian, Zurg can be randomly pulled from the portal, but it needs to be fed a Crystal first. You can increase your chances of getting him with the right Famed Crystal. Tap the Crystals tab on the main menu to browse the current rotation. Famed Crystals here will cost you orbs, which can either be earned by completing missions or purchased with real money. In either case, you want to find a Famed Crystal that features Zurg (note the five-star version of him in the screenshot above). There’s still no guarantee that this will give him to you, but it increases your chances.

How to unlock Zurg with Stardust

Zurg can also be purchased with Stardust in the store. There’s still an element of chance here, but it works differently than the portal. Once you earn a good amount of Stardust, you can start your search. The Stardust store refreshes every few hours, so check it regularly until you see Zurg. At that point, you can purchase him with Ranged Stardust.

How to unlock Zurg with Laurels

Similarly, Zurg can show up in the rotation of the Laurel store stab. It’s the same process there, but you’ll be spending Laurels instead of Stardust. Laurels are earned by completing alliance missions — you can join an existing alliance or start your own.

Once you follow one of these routes, Zurg will be yours. He’s a ranged guardian, primarily using the disruptor attached to his right arm. That’s his core ability: he can shoot normally or enter a rapid-fire mode that buffs his defense and focus. His special ability, Temporal Singularity, deals damage in an area of effect around him, adding extra shock damage to whoever is hit. Lastly, his signature ability is Tyrant’s Grip. It does a ton of damage and holds all enemies in place for a few seconds.