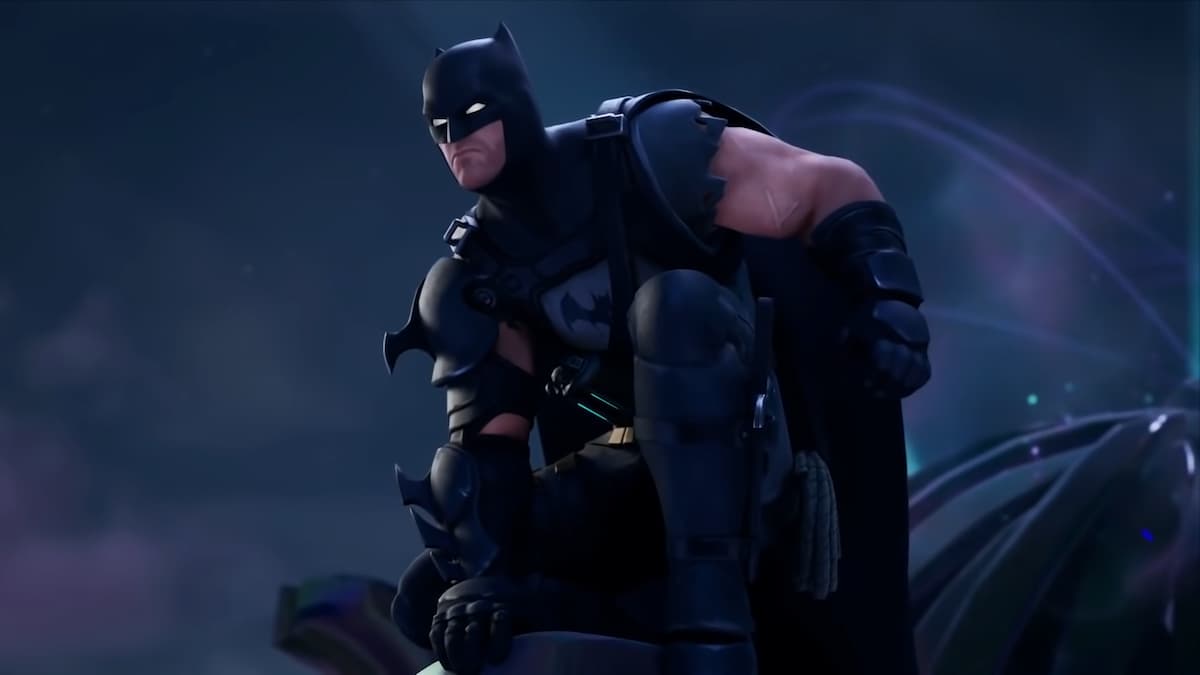 Batman is one of the best known heros in popular culture, so a new skin arriving in Fortnite of the Caped Crusader is quite the treat. Getting this one won’t be easy however, as it is tied into a specific run of the DC Comics.

The Batman X Fortnite comics will run for six issues, and players will need to gather up all six of them to be able to get their hands on these skins. While a Batman skin did already appear in Fortnite, this is an all new Batman skin, and there are some other goodies to earn along the way.

Each issue of the Batman X Fortnite comics will come with a unique code that allows players to get a free in-game cosmetic item, and getting all six codes will unlock the Armored Batman skin. The run of comics, called Batman/Fortnite: Zero Point is available from DC Comics, and all stockists, and will cost $4.99 per issue.

Readers who worry that they may not be able to get to a store to purchase the comics will need to be careful. While the comics can be purchased from a range of digital stores, these will not include the codes. Only digital issues of Batman/Fortnite: Zero Point downloaded from DC Universe Infinite (U.S. only) will also include these bonus digital codes.

The first item that is up for grabs is the Rebirth Harley Quinn skin, and this is available with Batman/Fortnite: Zero Point #1. While the Harley Quinn skin will eventually be coming to the Item Shop, there has been no word on if the Armored Batman skin will be doing so, so for now, it seems the only way to get this skin will be to purchase all the comics.