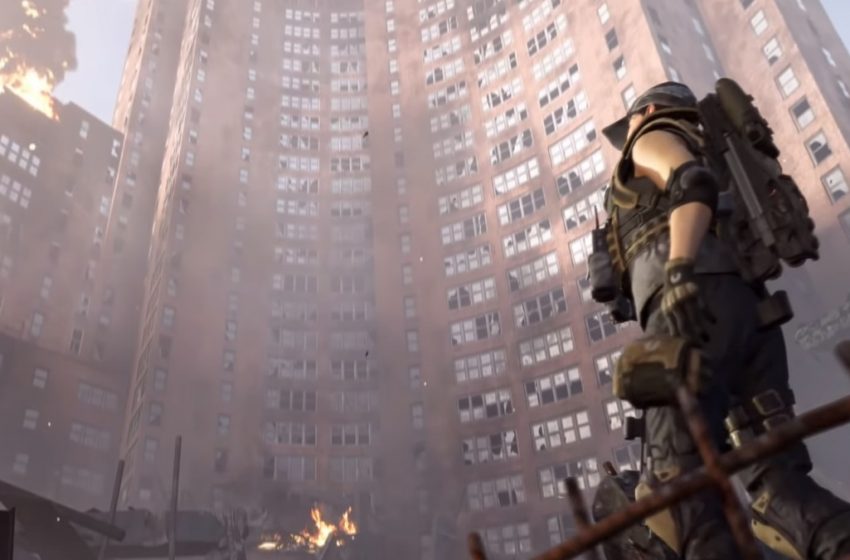 Exotic weapons and gear are some of the best pieces of equipment you can acquire in The Division 2. They feature rare traits and perks not used elsewhere in the game, enhancing your character and making them a stand out member of any party. A notable weapon you may want to add to your inventory is the Bighorn assault rifle. You need to go out of your way to acquire it, though.

You need to first work your way through the main game’s latest expansion, Warlords of New York, and then reach level 40. At level 40, you will have access to higher-level missions, and you can change the world difficulty setting in the game. When you have access to this, you’re good to go.

Now, according to data miners on Reddit, the only way to capture and loot the Bighorn assault rifle is to do legendary level missions and strongholds. Unfortunately, the weapon only has a five percent drop rate, making it extremely difficult to locate, even for the best players. All of it is based on luck, having a reliable team to take with you, and working on to complete some of the biggest, hardest missions in the game. The legendary difficulty will not prove easy to do.

The big appeal about the weapon is the talent attached to it, Big Game Hunter. The talent allows you to switch to a semi-automatic firing rate, which does 450 percent more damage with each shot when you are scoped with the weapon.

Good luck attempting to find it in New York. There are other exotic weapons available to find, such as Lady Death and the Bullet King. 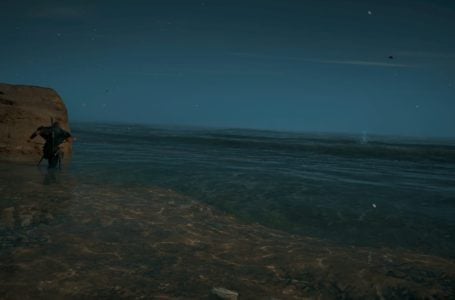 Where to find and catch Cod in Assassin’s Creed Valhalla

How to kill Xillox in Destiny 2

When is the Galactus event in Fortnite Chapter 2 Season 4?