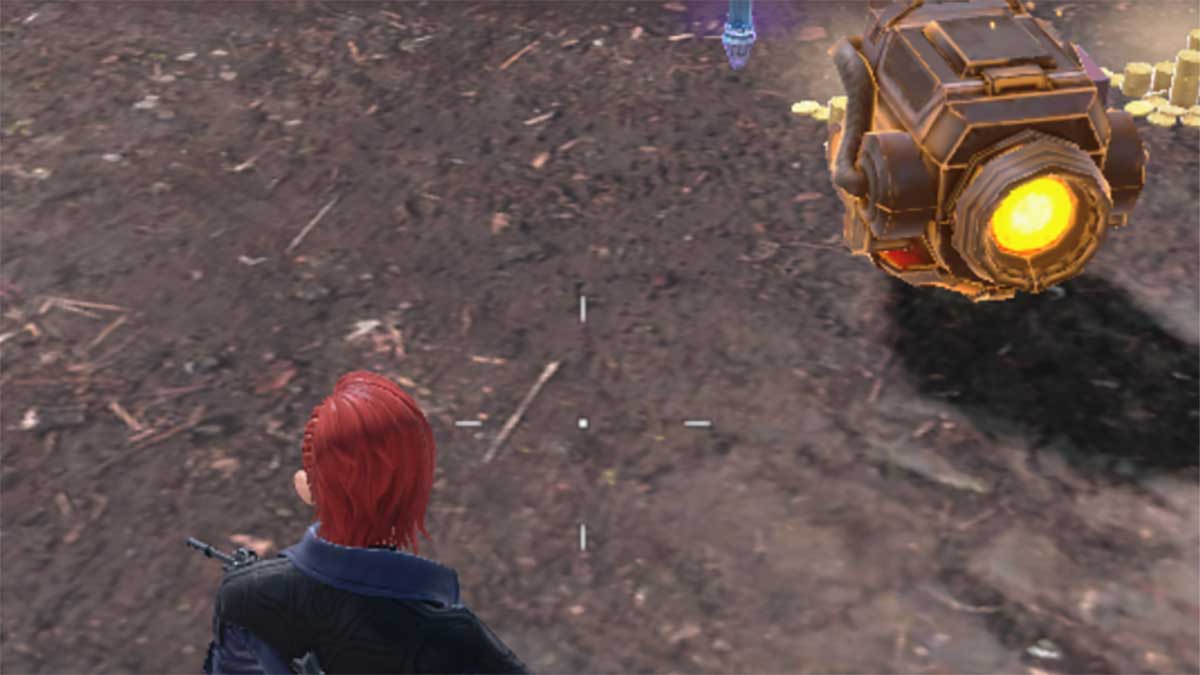 Final Fantasy VII: The First Soldier is packed with secrets to uncover while you play. While it’s not exactly a secret, there are lesser-known weapons that you can get in a match that provides you a massive advantage over other players. This guide will explain how to get one of those weapons, the Bomb Blaster.

The Bomb Blaster is a rare drop you’ll get by killing Bombs. In our experience, you need to kill a lot of Bombs before the weapon drops, and even then, the drop rate seems to increase towards the end of a match. We only found one in Phase 4, and we’d killed a lot of Bombs before that. Due to the randomized nature of enemy placements, you can’t predict where Bombs will be. However, you can easily spot them from a distance. Prioritize killing Bombs, and you’ll likely get a Bomb Blaster before too long. The weapon will drop with 15 ammo.

How does the Bomb Blaster work?

The Bomb Blaster shoots Bombs, the creatures, wherever you aim it. The Bombs travel slowly, so it’s not a very accurate weapon. However, it’s great when used against foes such as the Cerulean Drake, which don’t move around much. To reload it, you need to find more living Bombs and suck them up into the weapon using the reload button.