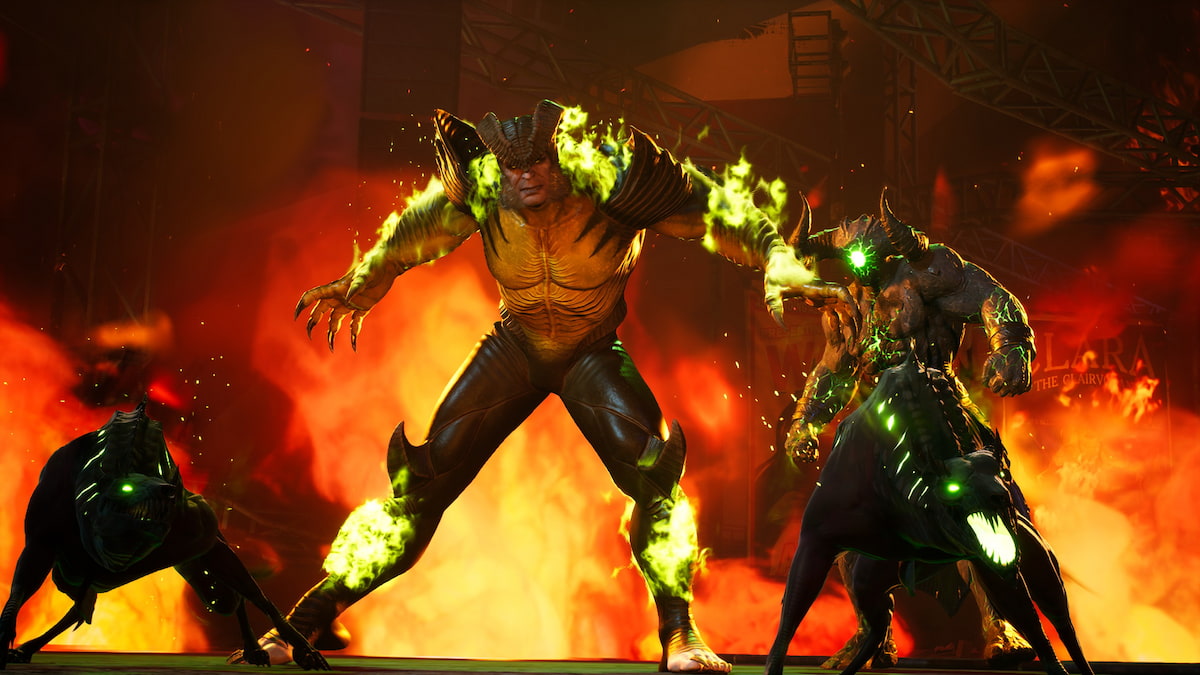 Break is the fourth and final Word of Power players can unlock in Marvel’s Midnight Suns. The Abbey and its surrounding grounds are home to many secrets and powerful upgrades, but many obstacles with no clue on how to deal with them. You will often find cracked walls or boulders in your path, which is where Break comes in handy. This guide will explain how to the Break Word of Power in Marvel’s Midnight Suns.

Related: How to unlock Wolverine in Marvel’s Midnight Suns

Break is the last ability you can earn in Midnight Suns; as you would expect, it is also the hardest. Thankfully, you need the other three Words of Power, Open, Reveal, and Purify, to earn this ability. Once you unlock Purify, you can use it to cleanse the Corruption in the northwest path of the Everflowing Glade region.

Once you access this area, head down the path, clear more corruption, and enter Lilith’s Garden. Agatha will greet you and task you with finding the next seal, split into three pieces. Use this map below as a reference to the three broken pieces.

With all three pieces, return to Agatha, who will assemble them for you. Walk across the massive bridge to the fourth and final Blood Gate. The Set trial is the toughest of all, as it recommends that you be at level 16. Take the game’s advice and wait until you’re 16 and Charlie is at least level five. Once again, you must defeat 16 Lilin within four waves. Equip your Quick Cards and Knockback abilities and use Charlie’s Howl to make short work of this mission. Claim the power within, and the final spell is yours.

How to open cracked walls in Marvel’s Midnight Suns

Now that you have the Break Word of Power, you can fully explore the Abbey grounds and find every secret and collectible the game offers. Many remaining mysteries can now be solved, and most reward you with Legendary Arcane Chests. As players explore the Abbey, cracked walls are littered in the world, teasing you with no solution.

The Break power will destroy these cracked walls and allow you to pass through them. Stand in front of a cracked wall or pile of boulders, then use the Break Word of Power to eliminate these pesky obstacles once and for all.