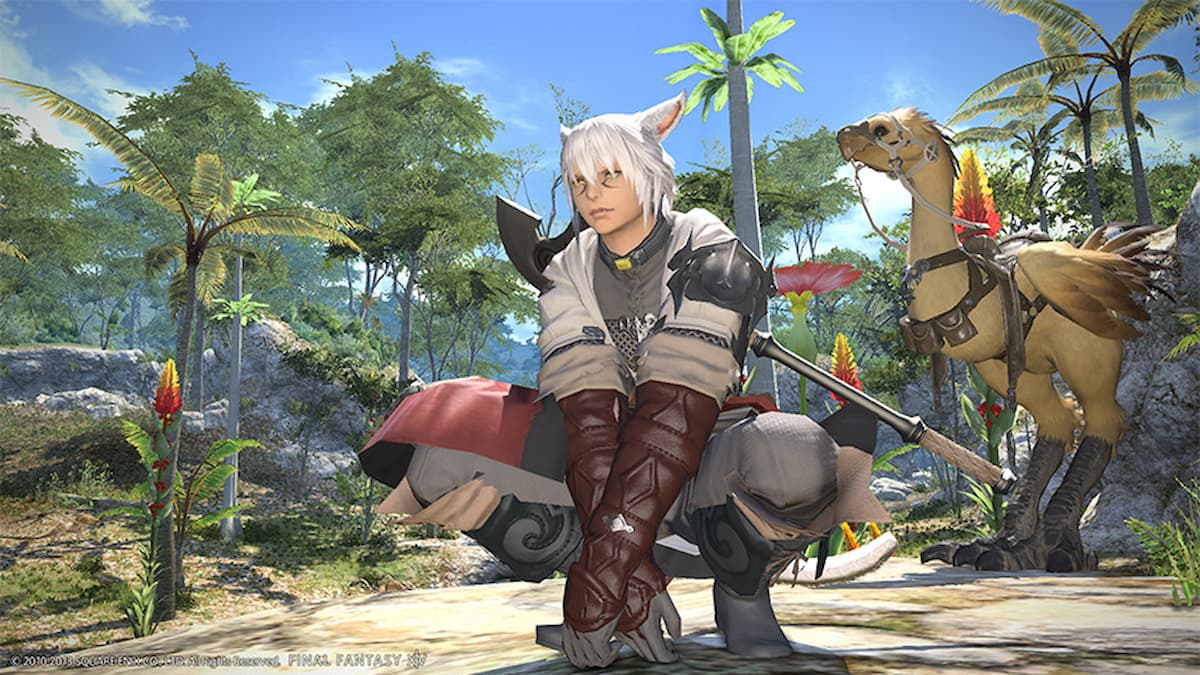 Do you want to get your hands on the Cavalry Elbst mount? Hesitate no longer. Through the Moogle Treasure Trove: The Hunt for Esoterics event, you can claim the Elbst Horn, the item required to unlock the Cavalry Elbst. Move fast, because this event only lasts until April 13, which is when Patch 5.5 Part One releases.

If you want to get the Elbst Horn, you’re going to need 30 Irregular Tombstones of Esoterics. The way you obtain these tombstones is by completing specific duties, which are tied to the Moogle Treasure Trove event.

You’ll see a moogle symbol next to the duties that are included in the Moogle Treasure Trove event. Complete these duties with a full party; you don’t get awarded tombstones if you’re in an undersized party.