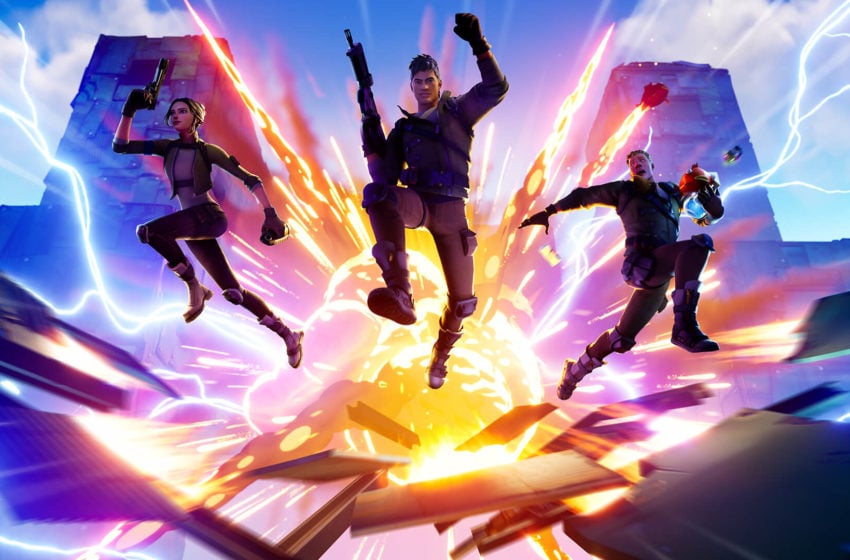 The Flare Gun is a new weapon that was added to Fortnite in update 13.20. It plays nicely into the flooded theme of the game, and at this point, fans have been waiting almost a year for it to show up in the game, so it makes sense for it to arrive after the flood.

You can get the flare gun from loot chests, llamas, supply drops, or it can just spawn randomly on the ground, the same as any other weapon in the game. The flare gun will do 60 damage to an enemy if you hit them. It has six shots when you pick it up and will take 1.5 seconds to reload between shots. Interestingly, when you fire the last shot, the flare gun will disappear from your inventory, so it seems there will be no additional ammo for flare guns.

The projectile itself is pretty slow-moving, so it should be easy enough to dodge, but it appears to have a blast radius when it explodes. It also does not appear to set fire to cover, so you won’t really be able to clear out enemy box builds as it will just take too long to strip away cover.

Currently, it feels more like a weapon that people will use to BM kill other players rather than anything that will become even remotely meta in the game. There is a chance that if it starts to show up at higher rarities that it might do enough damage to be worthwhile, but at the moment, you are going to get outshot by just about any other weapon in the game.