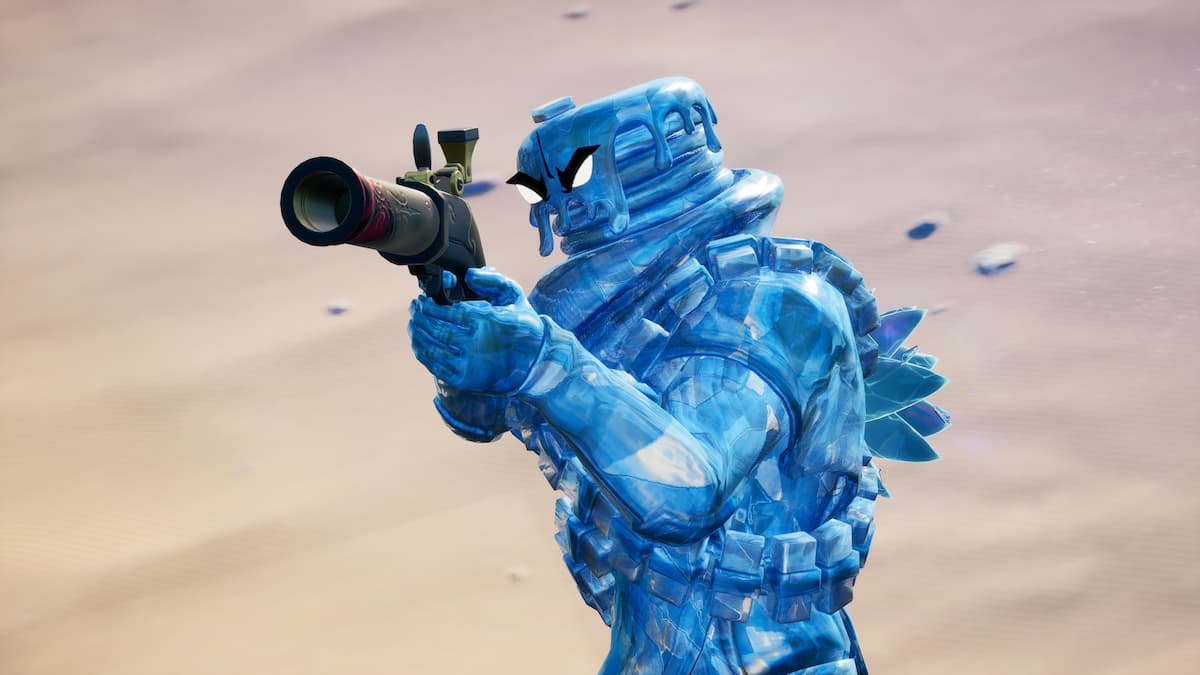 The Flint-Knock Pistol has been unvaulted in Fortnite, and is now available in your matches as a Common or Uncommon variant. The Flint-Knock is called this because it knocks players backward with a powerful blast when fired, leading to some great fun as you can dodge and juke incoming fire just be returning it.

The Flint-Knock will spawn as ground loot, from crates, and can spawn from supply drops. Rare crates have less chance of dropping it as the weapon is only available in Common and Uncommon variants. The weapon should be spawning as loot in Solos, Duos, Trios, and Squads after patch v15.40.

There is no way to guarantee the drop, players will simply need to search the map and any available loot and chest spawns until they can find the weapon.

The Flint-Knock is a lot of fun to use, as players can use it to launch themselves into the air, and the weapon will one-shot kill and unshielded enemy if it hits them in the head.

It was first introduced in update 8.11, but was initially removed from the game in update 10.00 due to the effect of increased player mobility on the game. It came back temporarily for Winterfest in 2019, and now once again makes a return with patch 15.40. 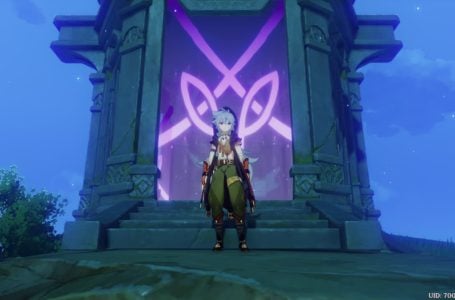 All Inazuma Shrine of Depths locations in Genshin Impact 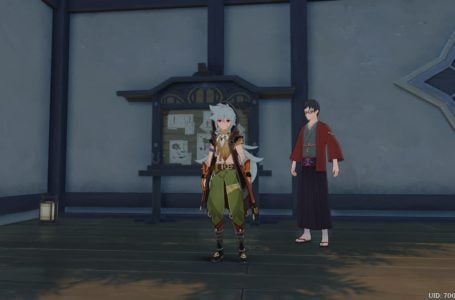