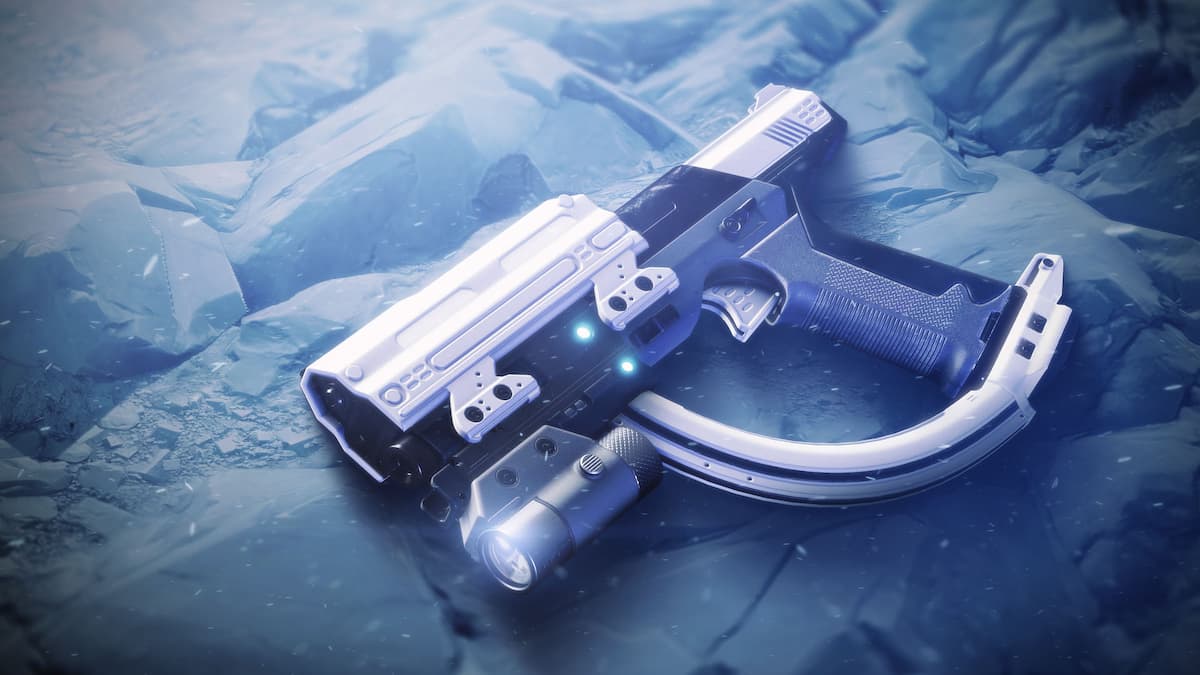 The Forerunner is an Exotic weapon that was added to Destiny 2 with the 30th Anniversary Event. To get it, players need to complete the Magnum Opus quest. After that, they will have access to a very hard-hitting primary sidearm, but it can be made even better.

To get the Forerunner Exotic Catalyst, players will need to play the Dares of Eternity event for Xur in the Eternity node on the main map. Players will need to finish the event, and bounties for Xur, until they hit Rank 16 when they will be able to get the Anomalous Access Card reward from Xur.

After that, you will have the challenge to hit a total score of 225,000 points on a Dares of Eternity run and after that, you will get the Forerunner Catalyst. The Catalyst will open a new perk on the weapon called The Rock. This will allow you to consume ammo reserves to have their next grenade be a Fragmentation Grenade.

First, you need to activate the Catalyst, and to do this you will need to kill 700 enemies with the Forerunner, so jump into any high enemy count activity and get to slaying.