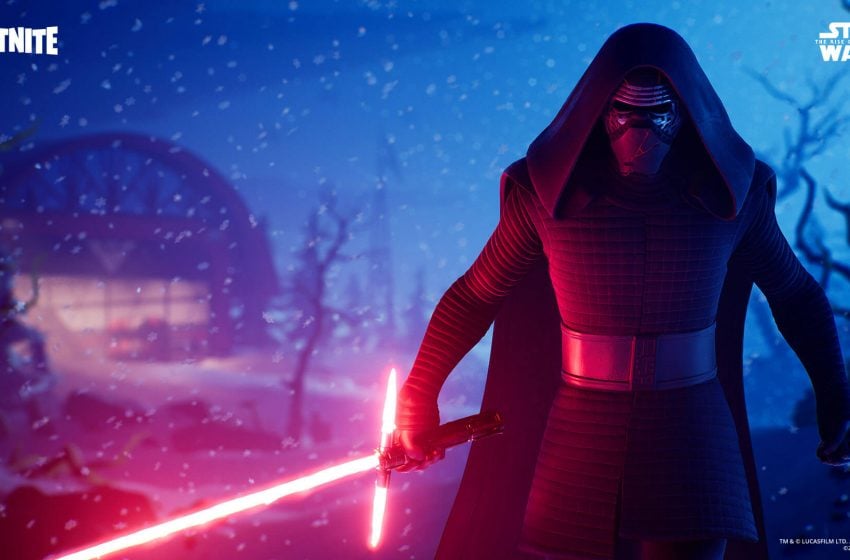 Dancing in Fortnite is very important, we all know that. Whether it’s looking good in the Galaxy skin or the Road Trip skin, the quality of your dance move can set you apart from other players. The Intensity emote is a particularly popular dance emote and is now available in the Fortnite store, but only for a limited time.

The Intensity emote is currently available in the Fortnite store and sells for a whopping 800 V-bucks, making it one of the most expensive epic emotes around. This marks the very first time that this emote has appeared in the store.

You’re going to want to hurry up if you intend to grab it. It will only remain in the store until 5 pm PDT, at which point Epic Games reshuffles the contents of the Fortnite store. This is standard procedure, and the Intensity emote may return in the future, but no one can say for sure when that will be.

If you feel like the Intensity emote dance looks familiar, that’s because it’s based on Techno Viking dance video which originated in Berlin in 2000 and rose to viral popularity in 2006/2007. All I can say is that it’s an excellent use of a decade old dance and the Intensity emote will undoubtedly make you stand out in Fortnite.