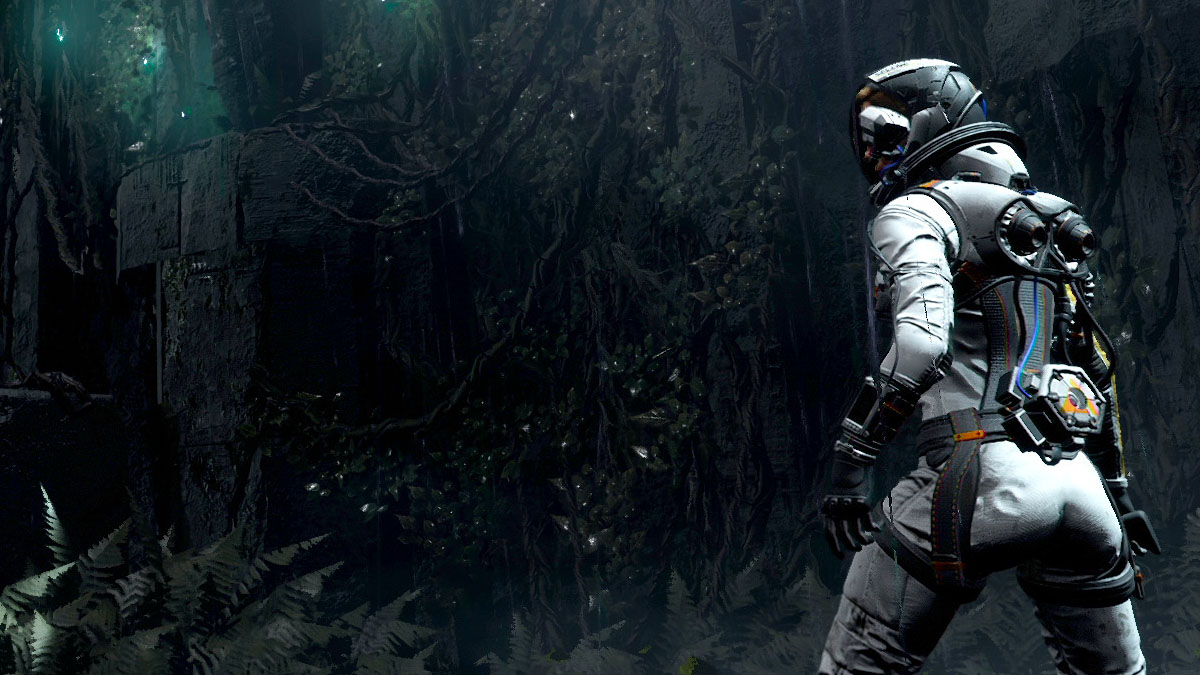 Returnal players will quickly release that the game is filled with routes they cannot take and locations that they cannot reach. The action roguelike is a demanding title, and players will need to make small bursts of progress in order to get further into the game.

Eagle-eyed players will have noticed orange lights location in some level that heavily hint at some grappling fun. The device they need is called the Icarian Grapnel, and getting it is not easy.

Players will first need to find a way to get through the red energy walls by locating the Atropian Blade. After that, they will need to get the Anathema Key to give them access to a closed-off portion of the first biome. Up next comes a battle against the first boss, Phrike.