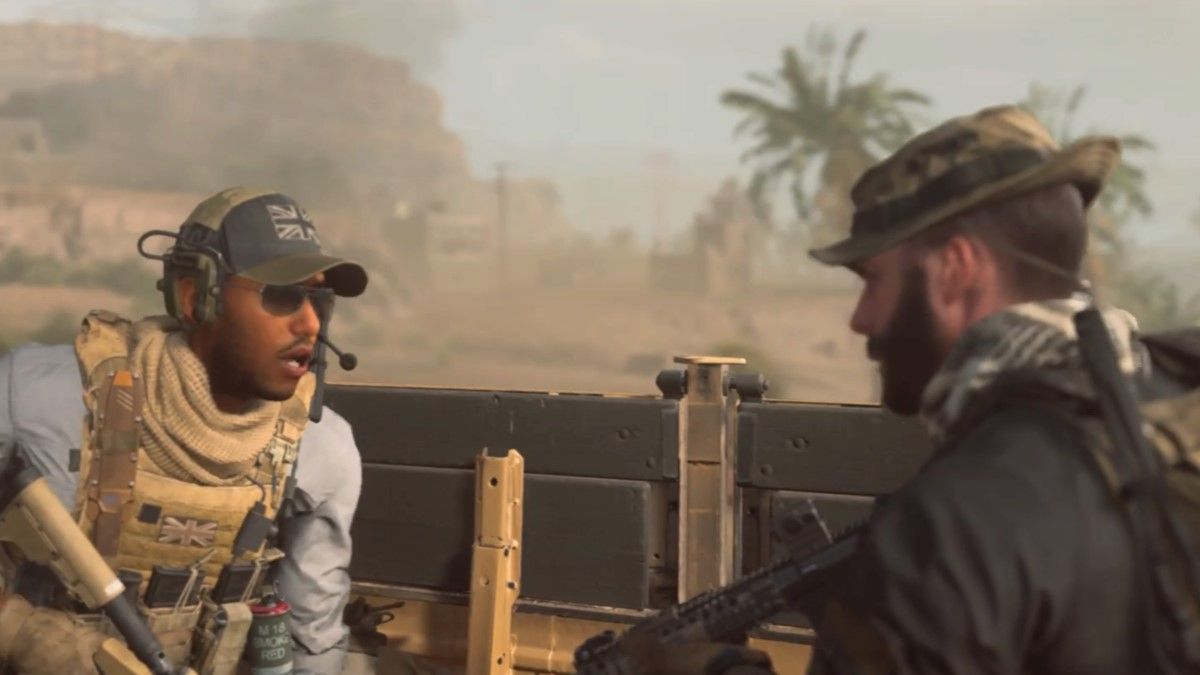 Violence and Timing is the 10th mission in the Call of Duty: Modern Warfare 2 campaign, and it sees you, playing as Sergeant Kyle “Gaz” Garrick, speeding along the highways of Urzikstan in pursuit of an Al-Qatala convoy. Your mission: to rescue Kate Laswell, who’s being held captive in a black SUV at the head of the convoy.

Related: How to reach the front of the convoy in Violence and Timing in Call of Duty: Modern Warfare 2

There are two trophies/achievements specific to Violence and Timing: Test Drive and Keeping this One. They’re sort of opposites of each other, but neither is easy. Test Drive requires you to drive all five vehicle types during the mission, while Keeping This One requires that you reach Price using the first vehicle you hijack. This means that the first pickup truck you commandeer, right after you drop off the helicopter, has to survive all the way to the checkpoint after the mine truck. This is not easy, even on Recruit difficulty.

How to reach Price using the first vehicle you hijack

As already pointed out above, the Keeping this One trophy/achievement is difficult to get even on Recruit difficulty, but still, our first tip is to play the level on Recruit when attempting to get it. It means enemies will be easier to kill, and that you’ll take less damage, which helps a bit. What Recruit doesn’t do is make it any easier to avoid colliding with other vehicles and mines, which is what really counts here.

In general, the following tips will help you get the Keeping this One trophy/achievement: