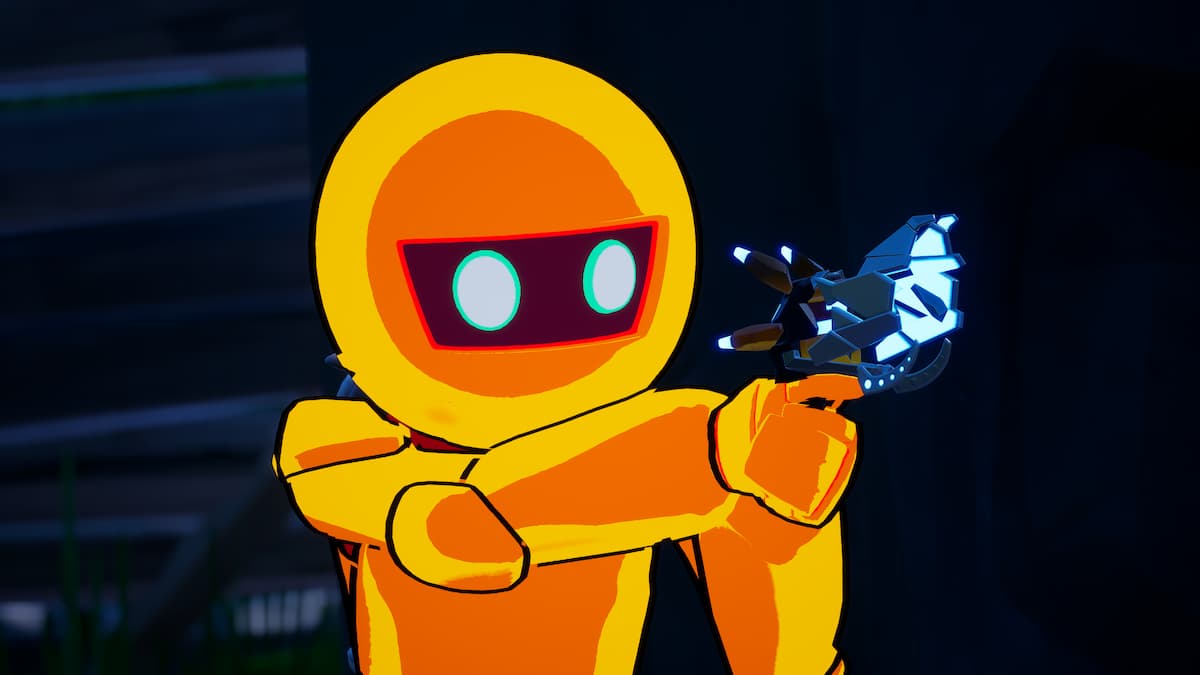 The recent Fortnite update has introduced a new weapon, the Plasma Cannon. It comes in Legendary and Mythic varieties and is quite a powerful weapon.

The Plasma Cannon charges for a short duration then fires a massive ball of energy that moves slowly in a straight line, absolutely melting down any structures that it touches. The structures will instantly be destroyed, and the Plasma Cannon can easily cut through entire buildings.

You can get the Legendary Plasma Cannon from chests, the same as any other weapon. We actually get very lucky and actually found one in one of the first chests we opened after the update. They do seem to be pretty rare spawns though, so don’t expect to come across many of them. That said, the weapon does seem to have a better chance of spawning from IO Chests than normal chests.

Nanites look like small broken cubes with red and blue energy coming from them and can be found as chest loot and ground loot in the game, but they seem to be extremely rare. The best place to find them is actually on Abductors, but these large saucers are currently bugged and are not spawning in the game at the moment. We have also had a lot of luck finding them at Holly Hatchery.