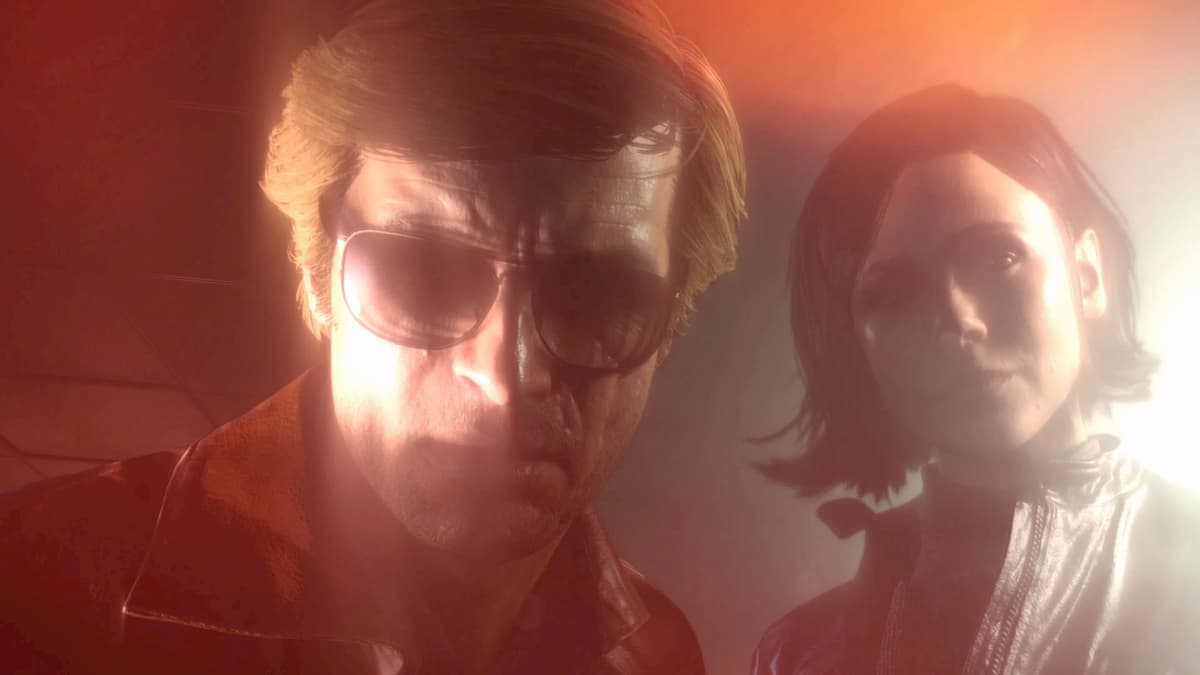 The story mission entitled Break on Through is a turning point in Call of Duty: Black Ops Cold War, as the true natures of Adler and your player character of Bell are finally unraveled. The achievement or trophy called Mind Trip is attached to this mission, and while it may not be particularly difficult to achieve, it will take a while. In order to get all “seven memory endings” and “play through all four path ends,” you will have to do at least two runs of this mission.

A single run should take around 20 minutes to complete and will make you go through the same flashback four times. Essentially, there are two ways to go about Break on Through: as you go through these fabricated Vietnam flashbacks, you can obey Adler’s directions or defy them, as long as you’re able to go through every possible path the mission has to offer. Either way, you’ll get very familiar with a certain red bunker door. The following guide isn’t necessarily the exact sequence order you need to do for the achievement, but it certainly worked for us.

Left of the temple

After clearing through (or running away from) some imaginary Viet Cong fighters, you’ll reach a temple ruin, which is the location of the first set of branching paths in Break on Through. Adler’s omniscient narration will indicate that he wants you to go right; if you want to defy Adler, go left instead.

Left to the bridge, then right

You’ll reach a bridge on the left and a zipline on the right. Because you disobeyed Adler, he’ll try to nudge you back on his path by telling you to go down the zipline. Instead, you’ll go across the bridge to the left. There will be another split path, but regardless of which path you take, Adler will be irked by you not going down the zipline. For the purpose of this guide, let’s go right after the bridge for your first path.

Shortly after, you’ll be in a village firefight against more Viet Cong fighters and alongside American troops. When you have the VC on the run, air support will finish them off. Past the burning huts will be a concrete structure with a red bunker door. Open it, and you’ll end up in a white void with a television and a seat with straps. This is the first memory ending — interact with the chair to go through the memory again.

Left to the bridge, then left

Adler will make you do through the flashback a second time; go ahead and disobey him again, but when you cross the bridge, go left instead of right for your second path. You’ll join American soldiers on a cliffside, and you’ll be sniping Viet Cong combatants down below near a hut. Eventually, you can call in a napalm strike to finish them off. Go down to the hut, and in the flaming remains will be a red bunker door. Go through it and continue on to see the second memory ending, which features the same brainwashing room, albeit in a more tangible form.

Adler will restart the memory once again, but when you reach the temple ruin, go right like he wants you to. You’ll go down a ledge, sneak up on some Viet Cong soldiers, and off them. Continue onward and you’ll reach another choice. Adler will want you to go left into a cave for the bunker, but instead, go right to find a bamboo trapdoor, circled in red in the image above. Go down the hatch into this dark, frightening cave which acts as your third path.

Eventually, it’ll be pitch dark and near impossible to see, even with your flashlight. You’ll be attacked and you’ll blackout. When you come to, the red bunker door will be in front of you under a spotlight. Go through it, and you’ll go through a sequence of events that will land you in an elongated version of that brainwashing lab and getting you to the third memory ending. Go all the way to the back and interact with the chair.

Adler has lost his patience, and he’ll make you go through this memory one more time. He’ll skip the initial Viet Cong fight and place you right in front of the temple ruin. The bunker door is directly ahead of you. Regardless of what you do, you’ll get the next memory ending in which you listen to Perseus, but if you want The Red Door achievement, just keep avoiding the bunker door until Adler forces you to go through. After the Perseus cutscene, your first run of Break on Through is complete.

For your second run, select Break on Through in the campaign mission select menu. You’ll technically overwrite your last run, but everything you did then will still count towards getting this achievement. For the purpose of this guide, let’s say you defied Adler in the first run and will be subservient in this next one.

Right of the temple, left to the cave

When you get to the temple ruin, follow Adler’s instructions and go right. After the stealth bit, you’ll reach that same choice of the cave on the left and the trapdoor on the right. Obey Adler and go through the cave. It will be brightly lit, and you’ll fight through Viet Cong and Soviet enemies with a shotgun and a bow. Eventually, you’ll reach the red bunker door. Go through and you’ll experience the fourth path and the fifth memory ending in the mission, which has you go through a charred hallway with the meeting room with Perseus in your sights.

Left of the temple, right after the bridge

However, the memory restarts before Adler can see what happens with Bell and Perseus. Go to the temple ruin, and Adler will tell you do go left of the temple instead this time. Keep following his instructions to go across the bridge and then take a right. Go through the same village shootout and enter through the red bunker door when that’s done.

For the sixth memory ending, you’ll be in a dark void with two slide projectors in front of you. Interact with either of them and you can cycle through the slides, which contain pictures of imagery from Moscow, Berlin, and Washington D.C. Each projector will contain a slide displaying one half of the red bunker door. Set each projector to that, and you’ll actually be able to go through this door.

Left of the temple, left after the bridge

This still doesn’t work for Adler, so prepare to do this all over again. Go left of the temple and across the bridge; the right path that you already went through is blocked off, and there’s a giant stone bust of Adler’s head. He wants you to go left to go through the sniper sequence. Call in that napalm strike and go through the red bunker door.

You’ll eventually make it to the meeting room with Perseus. Instead of sitting down or listening to whatever this guy has to say, go to the back of the room to a computer terminal for the seventh memory ending. You can attempt to read about Project Greenlight, Perseus, and Nova-6, but as you make selections on the computer, the text will become progressively non-sensical.

Straight into the temple

An impatient Adler will make you go through it one last time. Just to cover all ground, when Adler yells at you to go through the bunker door in the temple ruin, just do it immediately. You’ll get the same Perseus meeting memory ending as before. After that, you hopefully never have to play through Break on Through ever again.