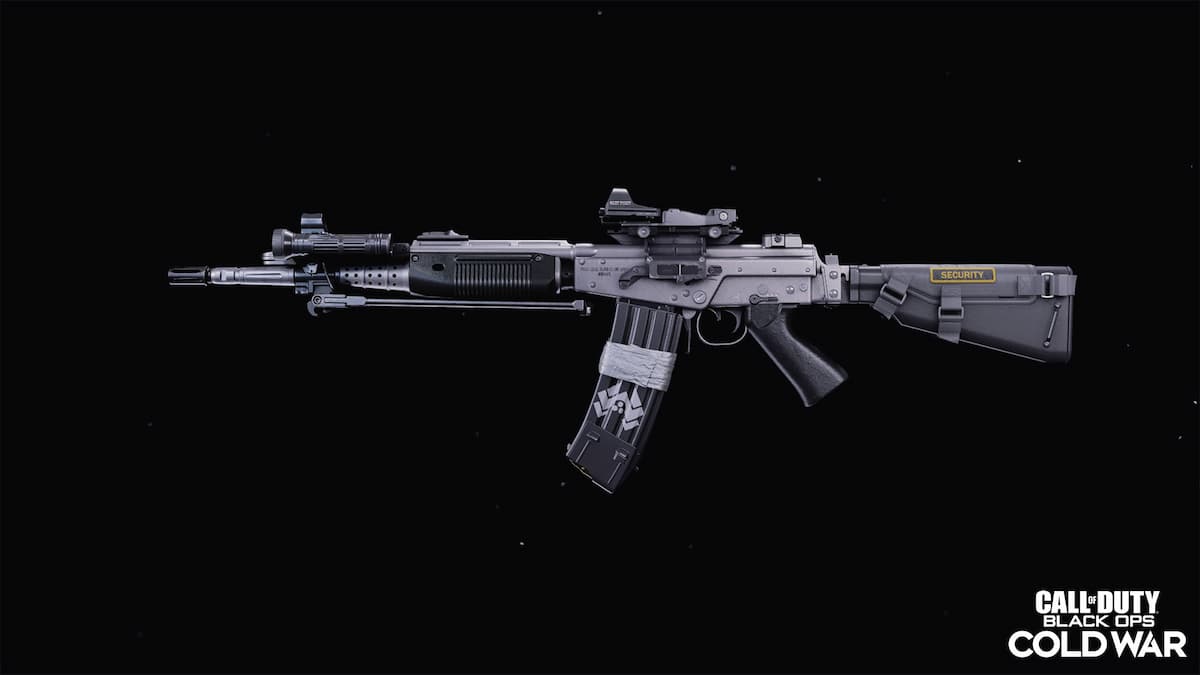 For those on the hunt for a new legendary blueprint of a new weapon in Call of Duty: Warzone, you want to make your way to Nakatomi Plaza. It’s in the middle of the downtown area, and it’s a building that nearly touches the clouds, with over 30 floors and a roof full of explosives. You can only obtain the security blueprint for Nakatomi Plaza by completing a specific event in the area and then unlocking the security deposit box inside the Vault.

The first step to obtaining the legendary blueprint is to complete the Deal Gone Wrong public event known as the Arms Deal. It’s an event where two waves of NPCs spawn, and you’ll have to take them out to eliminate the boss Brute that appears.

To start the event, go to the Parking Garage of Nakatomi Plaza. You can do this by making your way to the building’s lobby and then jumping down the open elevator shaft. You want to find the white truck on the bottom of the Parking Garage, and there should be a yellow light in the back. Head to the light, and approach the desk inside the truck. You’ll start the event with the first wave containing 15 NPCs you have to defeat. Once they’re down, there will be a second wave, and your primary focus will be the brute, but the NPCs can prove to be pretty overwhelming. Make sure to take them out first before focusing on the NPC.

How to find the Vault

Once you’ve defeated the Brute, he drops a Vault key, and you can use that key to make it inside the Vault on the 31st floor. Return to the Nakatomi ground floor, and then take the other elevator shaft up to the 30th floor. You need to find the vault in the back of the area. The door to this vault is right next to several computer terminals, which you need to interact with to open the door. We highly recommend doing a quick sweep of the area to ensure no lingering enemies are waiting to ambush you once it’s open.

When you’re inside the vault, you need to find the safety deposit box that uses the Deal Gone Wrong keycard. A contraband contract drops by opening this deposit box, and you need to complete it to unlock the weapon blueprint, called the Plaza Security, an Assault Rifle.