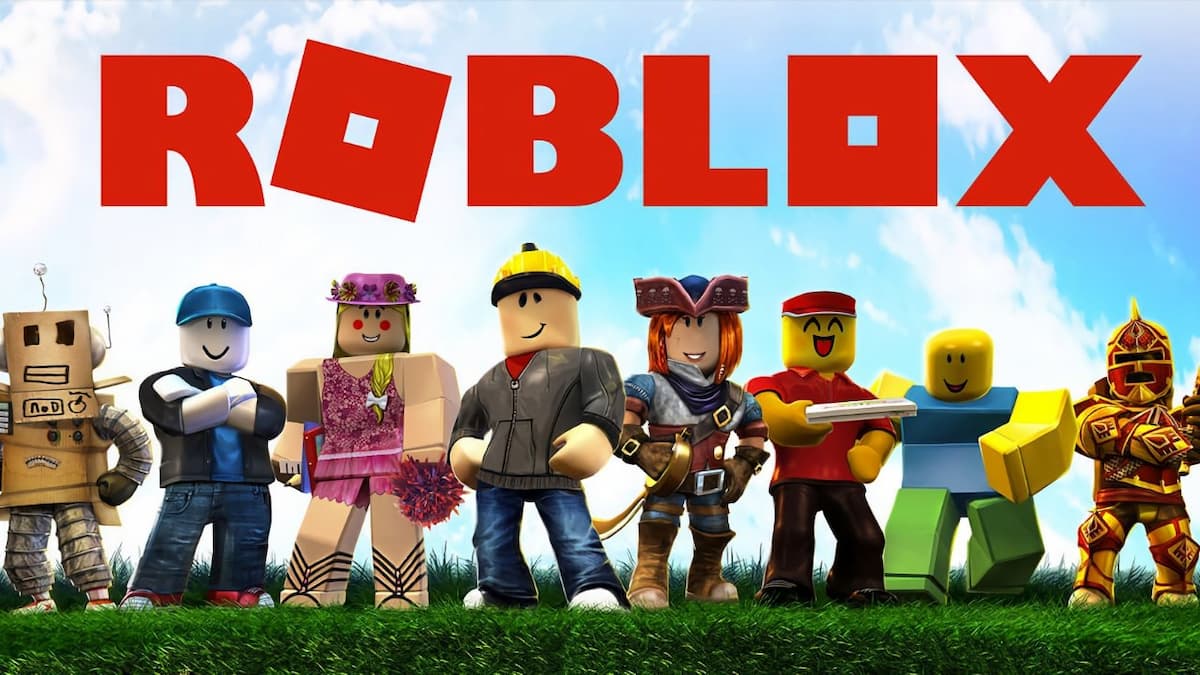 The iconic Roblox death sound, well known both in and out of the game’s community as the “oof,” has suddenly been replaced by a new and unfamiliar noise. Many players are upset with this change, and want some way to reverse the sound to how it was before the update. Fortunately, it’s very easy to replace the relevant Roblox files and put the oof right back where it belongs.

How to replace the oof sound effect in Roblox

On Windows 10, open up the file folder program Windows Explorer. In the hotbar at the top of Windows Explorer, type in “%appdata%.” This will open up the AppData location, which is normally hidden folder containing temporary files for many different programs on your computer, ranging from Discord to Minecraft.

When it comes to programs featured in AppData, Roblox is no exception. To find it, first open the “Local” folder, then within Local, open “Roblox.” Of all the Roblox data stored here, the most important when it comes to replacing the oof are the files added in the update that replaced it.

Related: Roblox’s beloved “oof” sound effect has been removed from the game

From here, open the “Versions” folder and find the folder containing the most recent version. If you’re confused about which version’s folder to focus on, the most up-to-date Roblox files will include the “RobloxPlayerBeta” folder inside it, so look for this when flipping through versions.

Once you have found the correct version, enter the “Content” folder and then find its “Sounds” folder. Within this section will be a sound file named “ouch.ogg,” which is the name for both the previous “oof” death sound and the new modern death sound. This is the new and current sound that plays when a player character takes damage and dies.

Roblox is designed to play whatever file named “ouch” exists in this folder when a player character dies. This means that you can replace the current “ouch” file with another ogg-formatted sound file named “ouch,” and the new sound will play instead. For the purpose of replacing the oof, the old sound effect was also named “ouch.ogg” and can be found online and downloaded pretty easily.

To reinstall the old oof, simply drag it into the current Sounds folder from your Downloads folder. Windows will warn you that two of the files in this folder have the exact same name, though this is intentional. Replacing the previous “ouch” with the new “ouch” will restore the oof to the current versions of the game. Keep in mind that with every new Roblox update, the new death sound will reinstall, meaning that you’ll have to manually replace this file every time.

Trying to play Roblox on a platform other than Windows? Learn how to get the game running on a Chromebook.