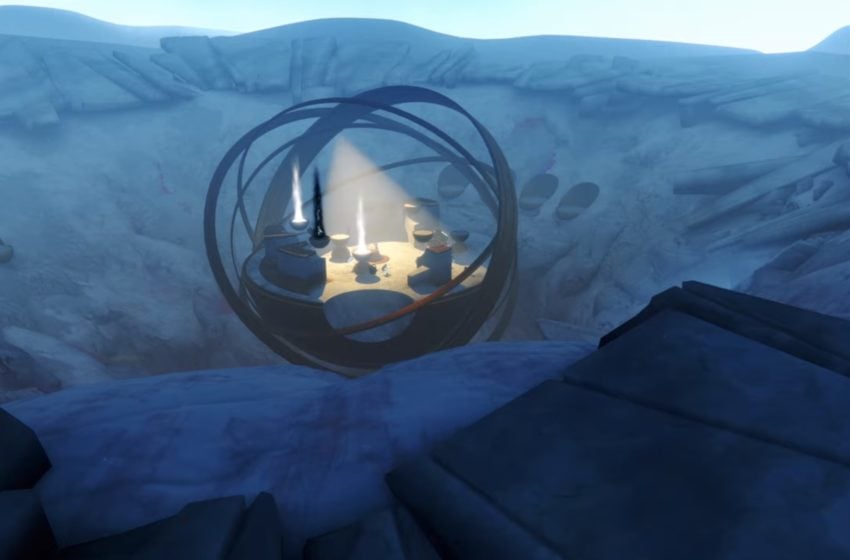 A new season in Destiny 2 means a new Badge. Getting seasonal badges in Destiny 2 revolves around finishing certain high-tier quests, and gathering up assorted collections of armor and weapons. You can find the full requirements for the Season of Arrivals Badge below. We will tell you how to get each item, but in the case of some of these steps, the required quests are not active in the game yet.

We will update this guide as they all become available over the course of the season.

Strike at the Heart Emblem and Vanguard Marshal Shader

You can get this from the Prismatic Recaster for 1000 Glimmer.

you need a full set of the following pieces:

You can get this from the Season Pass.

This will be tied to an Exotic Quest that is not active in the game yet.

Complete the Exodus Exotic Quest. This quest is not active in the game yet.

you need to collect all weapons from the Contact Public Event: