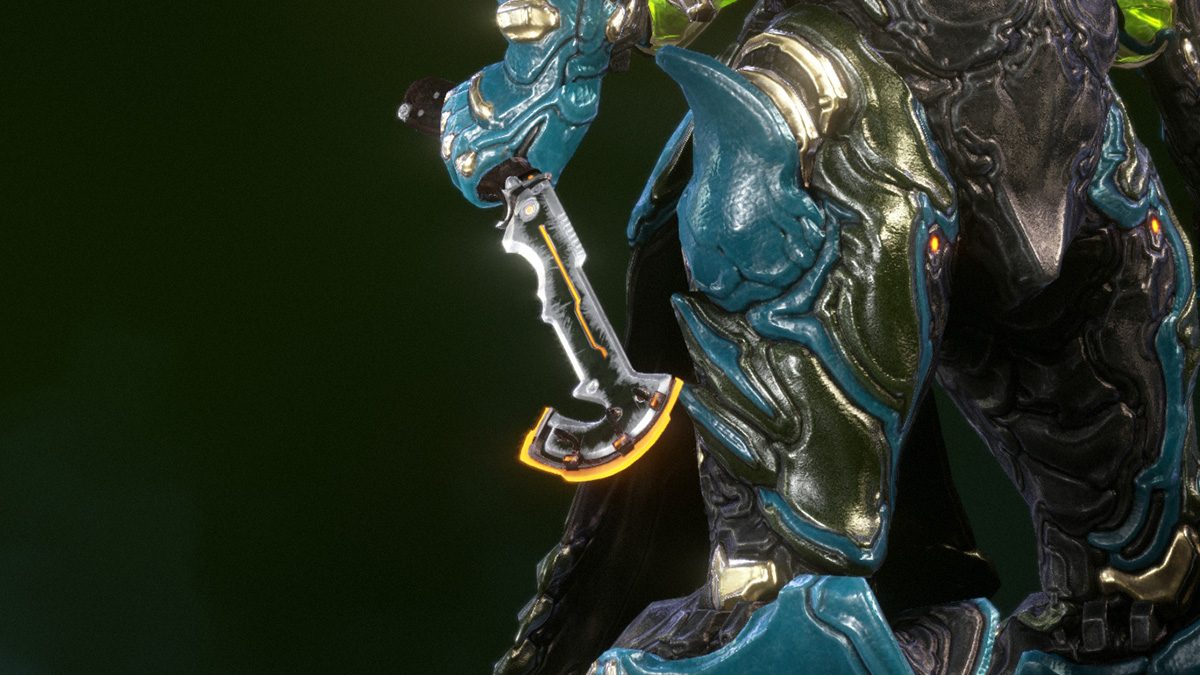 The Sheev is pretty appropriately named in Warframe. This small knife was originally only available in 2017 during the Operation: Gate Crash event, but with the start of the Nights of Naberus event on Deimos, it’s back in stock. This unique Dagger-type weapon is an interesting choice for players with its high damage and above-average crit multiplier.

How to unlock the Sheev components and blueprint in Warframe

The Sheev blueprint and its components can be found on Deimos at Daughter’s shop inside the Necralisk during the 2022 Nights of Naberus event, running until early November 2022. The main blueprint can be purchased for 125 Mother tokens, while the blade, heatsink, and hilt are 25 Mother tokens each for a total of 200 Mother tokens in all to purchase them from Daughter.

Related: How to get Mother Tokens in Warframe

Alternatively, the Sheev can be found randomly on the map from Invasion events happening throughout the system. The Sheev blueprints, blade, heatsink, and hilt all drop from an Invasion mission at around a one percent chance to appear as loot. Primarily you want to find an Invasion mission that is referred to as a Type “A” mission, which features an asteroid mining base connecting two opposing ships. Towards the middle of the field of battle, you should see an energy field blocking the way to be hacked to continue, or nearby hidden paths can be found to bypass the field. So while this is a constant source of the weapon, it is not easy to farm these components in a short amount of time.

As a third source, some players on the open trading channels in the game or in the forums may possess some or all parts of the Sheev. Typically most players will accept Platinum or an equal trade of some sort for the components, so do this at your own risk. For a more vetted process, players can check for listings on the fansite Warframe Market, which has individuals listing specific things for given prices, but trades must be done in-game.

Related: How to get every Revenant Prime Relic in Warframe

How to craft the Sheev

The Sheev is crafted in the Foundry for a cost of 20,000 Credits, the blade, the heatsink, and hilt components. It takes 12 hours for the Foundry to build the weapon normally, or you can pay 35 Platinum to complete the forging process immediately.