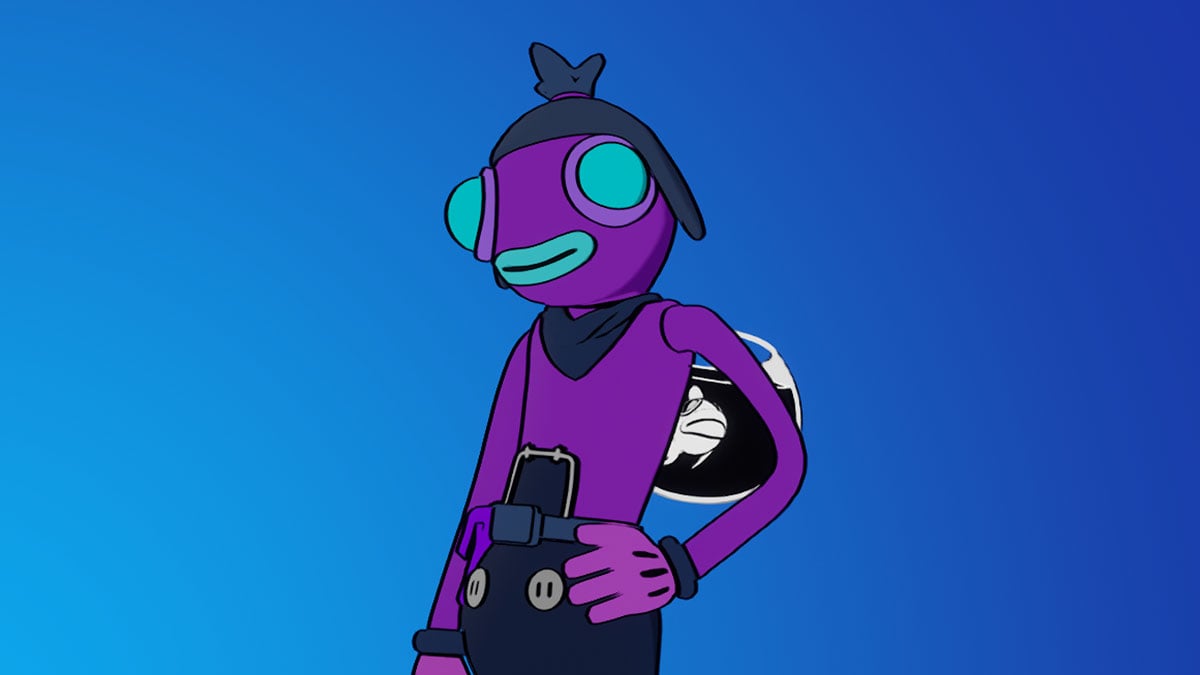 Fortnite Chapter 2 Season 8 has introduced a new skin for players to customize. The Toona Fish skin is available from the Battle Pass and can be colored using various different paints that can be found throughout the game.

The first thing that players will need to do is unlock the skin. This can be done with Battle Stars that are earned by leveling up. Each time you level up you will earn five Battle Stars, and you will need nine to unlock the Toona Fish Skin. Battle Stars can be earned by earning XP from finishing challenges, opening chests and ammo crates, eliminating players, and finishing matches.

How to get the paints

The paints are hidden all over the map, but will only become available to be picked up after players have unlocked the skin. When they do, they can go into the Battle Pass and select the Paint A Toona Fish tab to see a list of them and get clues about where they are. They will be quite obvious, hidden at landmarks such as Rainbow Rentals, or a crashed part of the mothership.