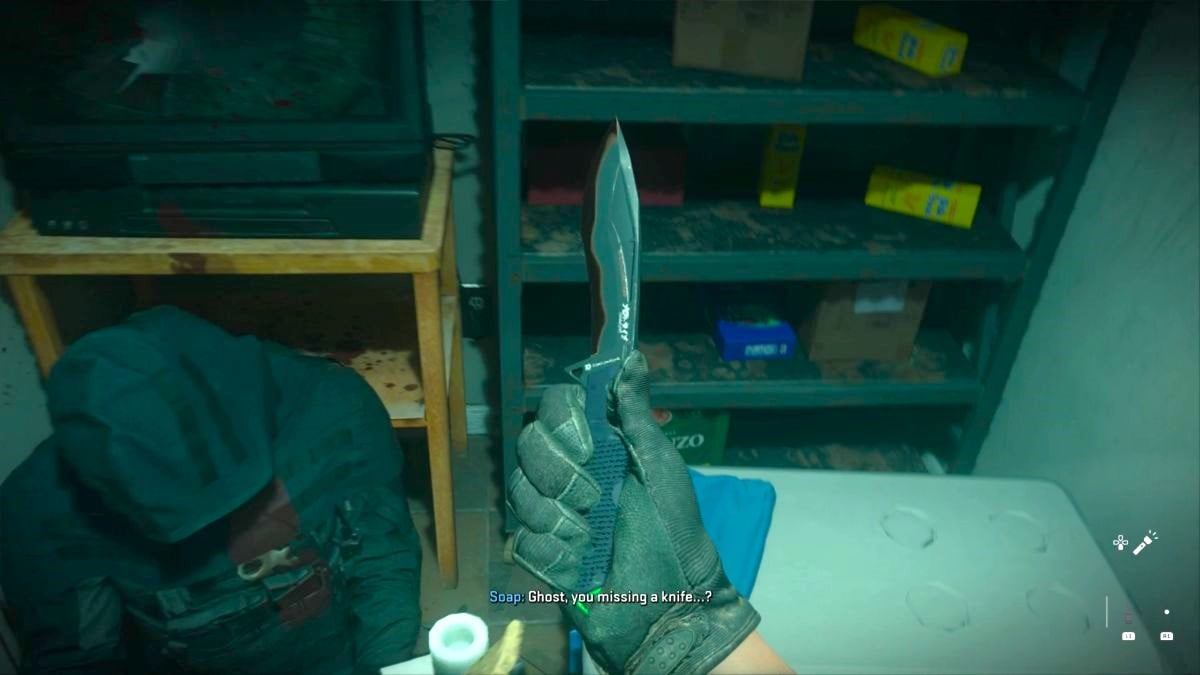 Related: How to get the Ghost-in-Training achievement in El Sin Nombre in Call of Duty: Modern Warfare 2

On which mission should you get the Wall of Duty achievement?

The Prison Break mission is set, as you can guess from its name, in a prison. What do prisons have? Riots. And what do guards need during riots? Riot shields. Soon after you free Alejandro, you’ll come to a corner hallway where you can refill your backpack, which you should definitely do. That’s because just around the corner are two Shadow mercs with bulletproof riot shields. There are various ways to take them down, but we find dropping frag grenades just behind them to be the most effective.

Once you’ve killed the riot mercs, pick up one of their shields and keep it with you until you free Alejandro’s men and drop into the mess hall. As soon as you drop in, waves of Shadow Company mercs will come pouring in, so walk over to them with your shield equipped (don’t run, as this drops the shield down), and hit the fire button to smack them in the face with it. This is quite easy if you’re playing on Recruit, but the higher your difficulty, the more careful you’ll have to be to keep enemies in front of you at all times. If they get behind you, you’ll get shot dead before you can shield-bash three of them to death.