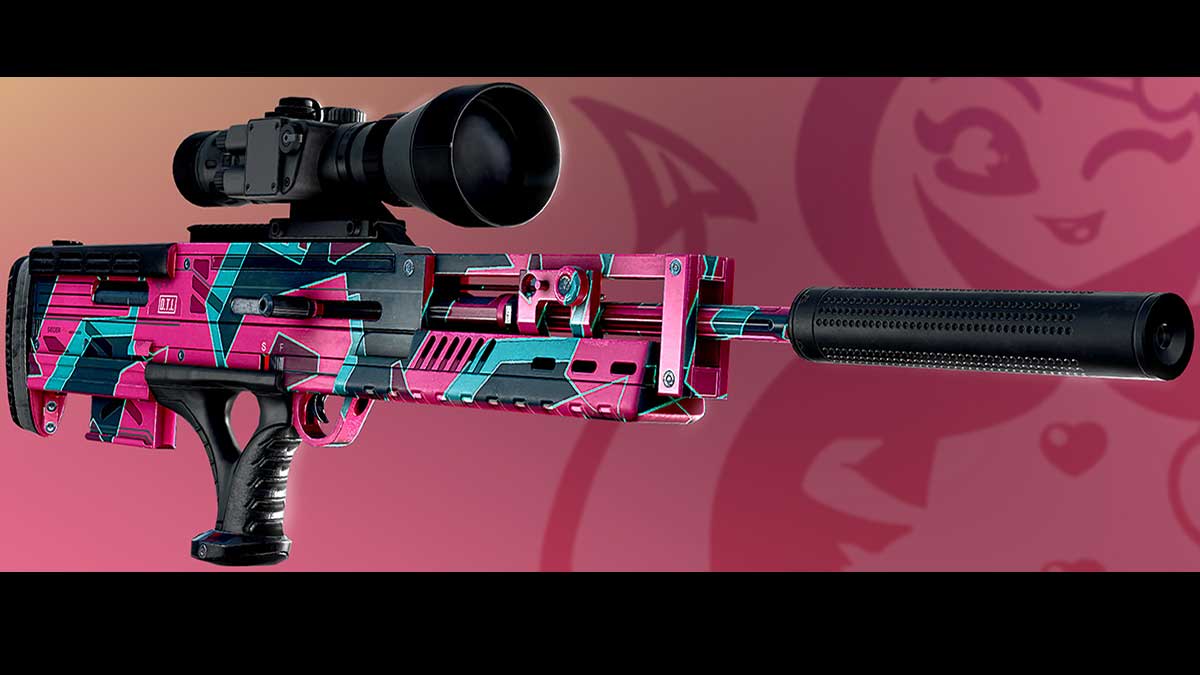 Agent 47 has many weapons to use in each mission in Hitman 3. Some of these are available from the beginning of the game’s story, while others must be unlocked through progression or by completing challenges. This guide explains how to unlock The White Ruby Rude 300 Sniper Rifle, the most sought-after sniper rifle in the game.

How to unlock The White Ruby Rude 300 Sniper Rifle

To unlock The White Ruby Rude 300 Sniper Rifle, you need to complete one of the Elusive Target Arcade missions added to Hitman 3 in June 2022. There are three to pick from, and it doesn’t matter which one you go for. However, we’d recommend completing one of the missions that only has three targets instead of the one with five if you’re desperate to get this weapon as soon as possible. The gun won’t drop until you’ve killed every target in the mission and enter the final screen. The names of the Elusive Target Arcade missions that reward this weapon are as follows:

Note that Elusive Target Arcade missions need to be completed without dying or failing objectives. Otherwise, you’ll be locked out of them for 12 hours and will need to restart from the beginning. If you fail a mission and don’t want to wait any longer to get your hands on this weapon, try either of the others and keep pushing until you’ve got it.

What is The White Ruby Rude 300 Sniper Rifle?

The White Ruby Rude 300 Sniper Rifle is one of the most powerful sniper rifles in Hitman 3, if not the most powerful overall. It has a custom decal that fits into the Rude Ruby collection of weapons scattered throughout the Hitman reboot trilogy. Its perks include the Marksman perk, allowing players to slow time as they aim down sights, four levels of zoom on the scope, and a suppressor, which, combined with the Subsonic perk, makes bullets impossible for NPCs to notice unless they’re shot at their feet. This is the perfect weapon for any Sniper Assassin run.