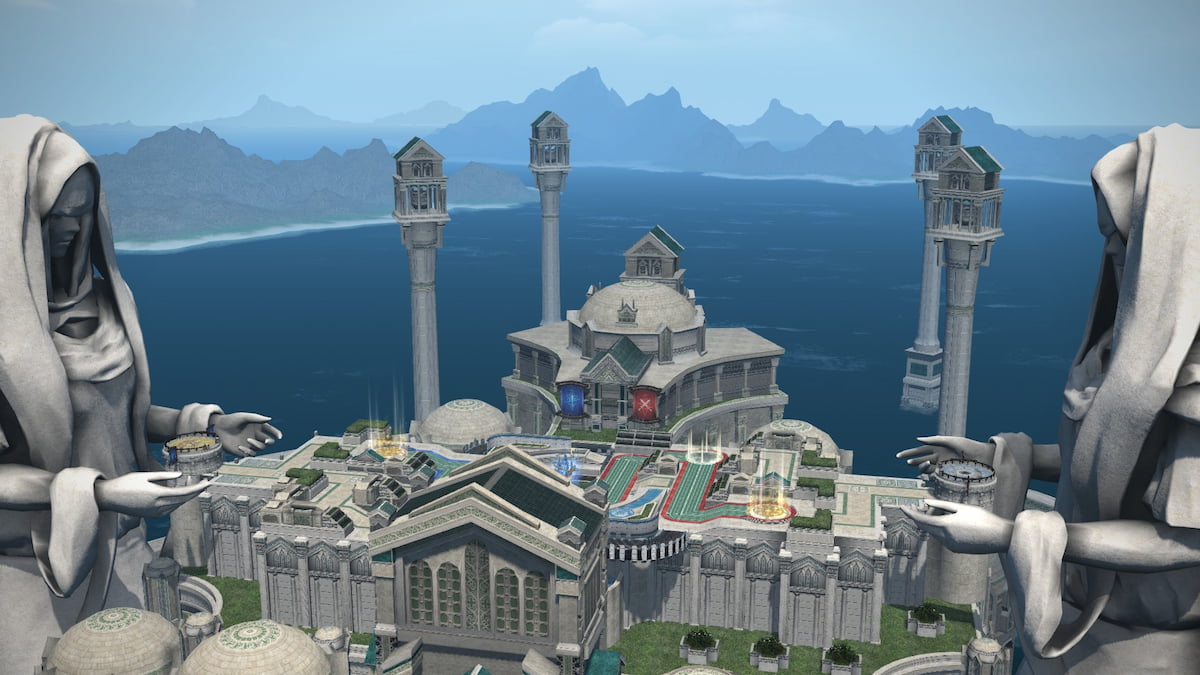 Following the Final Fantasy XIV Newfound Adventure update for 6.1, an additional currency is available called Trophy Crystals. You can acquire this currency through specific gameplay, and you’ll want to work diligently to earn it if you want to unlock many of the rewards associated with them. In this guide, we cover how to get Trophy Crystals in Final Fantasy XIV.

Trophy Crystals are a new type of crystal available in Final Fantasy XIV you can earn for completing the PvP series. This is a battle track where you’ll slowly level up throughout a series, earning numerous rewards, with Trophy Cryatsl being the most consistent series of rewards.

You can earn Trophy Crystals during each PvP series, which take place from the start of a major update and end right before another. For example, Trophy Crystals were introduced in update 6.1. A PvP series begins for 6.1 and will continue until the release of update 6.2. If you don’t see anything you’d like to purchase from the Trophy Crystal vendor at the Wolves’ Den Pier, you can choose to hold onto them for the next series, potentially buying something you’d like to add to your character.

You can view your Series Malmstones progress by visiting your PvP profile page under the Character tab, on the bottom right of your menu.