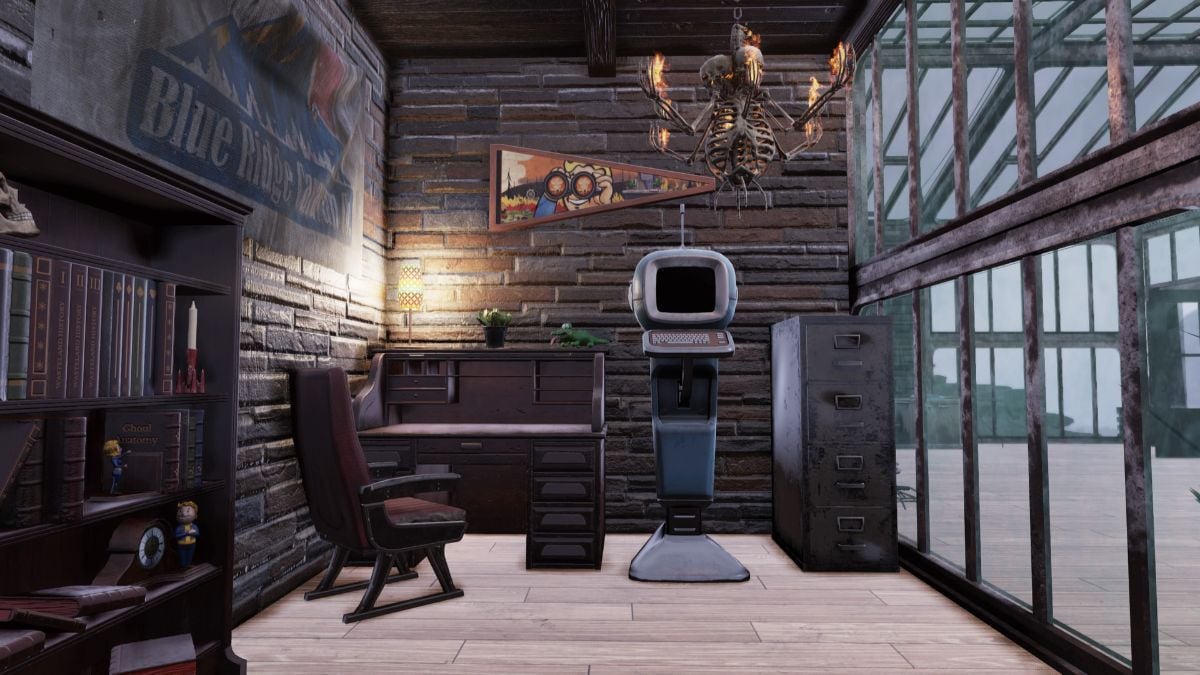 Fallout 76 shares many similarities to the franchise’s previous games. One of the many similarities is the capability to pick locks and hack terminals. Of course, performing these actions is slightly different than the previous games. This is because you need specific perks to be able to do it. Thankfully, the rest of the process is the same. While picking locks is relatively easy, hacking into terminals can be a bit difficult and rather time-consuming.

Like previous games in the Fallout series, there are different difficulties of terminals that you can hack. These difficulties are ranked by the required skill you must possess to hack into them. The difficulties of these terminals start at zero and go up to three with three being the most difficult. You will need the following perks to hack terminals past rank zero.

Having all three of the Hacker perk cards will increase your hacking skill to rank three. You can also get the Master Infiltrator legendary perk card which automatically gives you rank three hacking and lockpicking skills.

Related: How do Magazines work in Fallout 76

How to hack terminals

After accessing a terminal, you will be greeted with long rows and columns of symbols and words like in the image above. This may seem a bit confusing at first, but it is rather simple. To hack the terminal, you simply need to figure out what the password is and select it. You have four attempts to select the right password before the terminal locks you out.

Before going into how to select the correct password, we should mention that there is a way to weed out some of the wrong passwords. Scour the code in the system and find groups of symbols that are caught between a set of brackets, parenthesis, or greater than less than symbols. When you do this, all of the symbols between them will get highlighted. Select it and one of the duds will disappear. These can also reset the number of tries you have remaining.

When selecting the passwords, you will most likely guess wrong the first time. That is okay. Each wrong attempt gives you a hint of the correct password. This is conveyed by the “likeness” number on the right side of the terminal that appears when you select the wrong password. This “likeness” number will tell you how many letters are in the correct positions. For instance, if you select the word HEALTHIER and it has a likeness of two, it is wise to select the word CHILDLIKE next. This is because both words have the L and I in the same location. Use this likeness to get to the correct password.