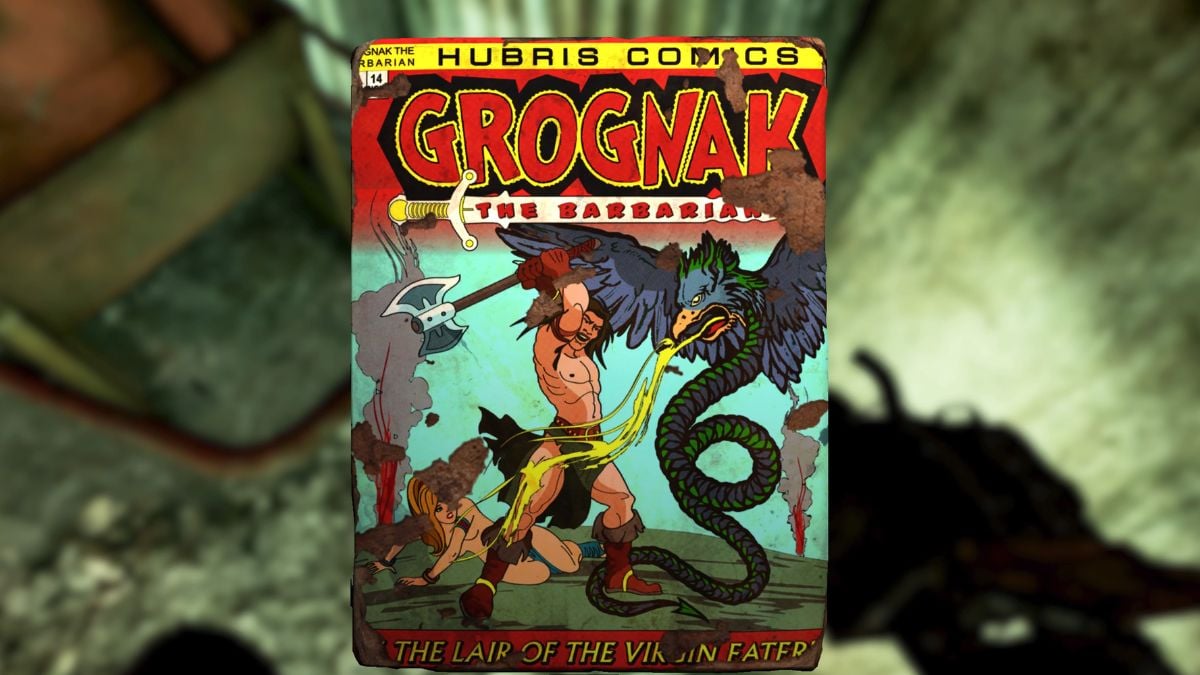 There are a few different types of collectible items that you can find throughout the wastelands of Appalachia in Fallout 76. Bobbleheads are a great way to gain some buffs and look wonderful on a shelf for the other players to see. Beer Steins are a great way to get into the holiday spirit during the different seasonal events, and Magazines are wonderful for those who want something more than a Bobblehead to get them by.

What are Magazines and where do they spawn?

Magazines, like Bobbleheads, are a collectible in Fallout 76 that also acts as a buff. There are far more Magazines in the game than there are Bobbleheads, and using a Magazine will grant you a benefit for 30 minutes. If you equip the Curator perk card, the bonus received from Magazines increases to one hour instead of 30 minutes. There are many places that magazines can spawn in the game. So make sure to check every location you visit for hidden Magazines.

How to use Magazines and the benefits

There are close to 100 different Magazines that you can get your hands on in Fallout 76. When you pick up a Magazine, you can access it by going into the aid section of your Pip-Boy. Press the interaction button after you highlight the Magazine to use it. This will give you the benefits of the Magazine for 30 minutes or one hour with the Curator perk. The following Magazines have the following effects:

Tales From the West Virginia Hills