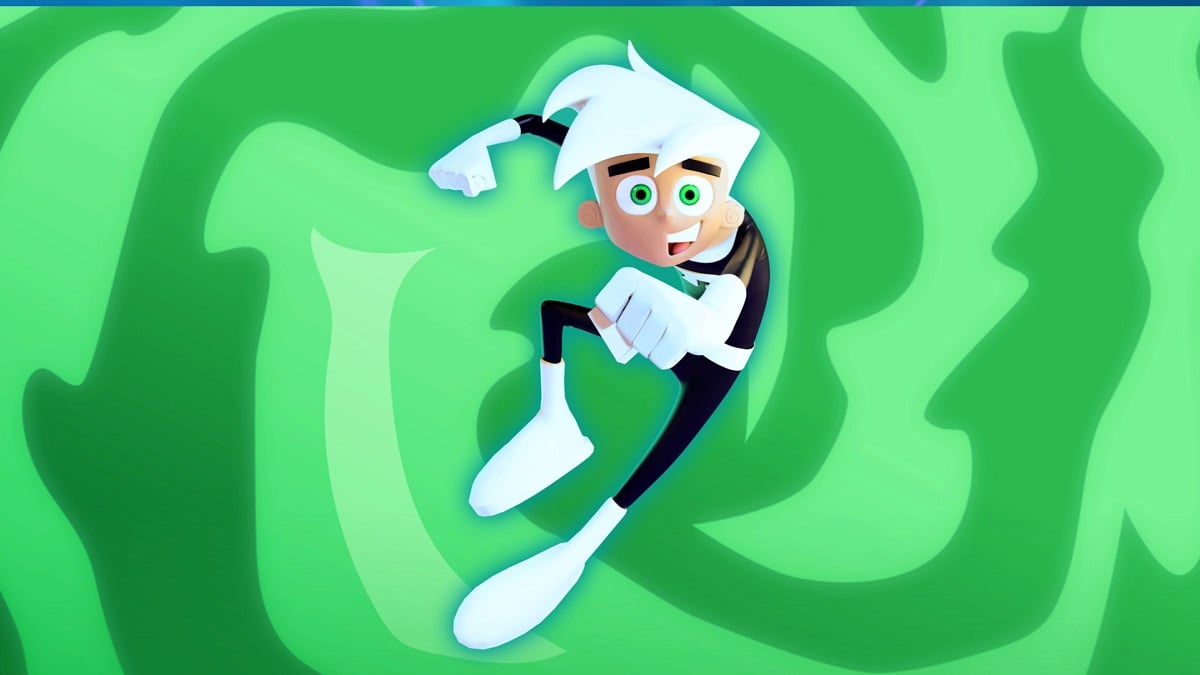 Online lobbies are a sanctity within the fighting game genre. They let you train and battle against your friends and perhaps the very best in the community. Thankfully, it’s a smooth process within Nickelodeon All-Star Brawl that somehow puts its better-selling cousin Super Smash Bros. Ultimate to shame. This is how to join and host online lobbies in Nickelodeon All-Star Brawl.

When in the Online screen in the game, select the “Online Lobbies” panel that has Lincoln Loud on it. You’ll see a selection of lobbies to choose from and the number of players in them. Once you’re in the lobby, you can join a current match or spectate. In addition, you can select a new match by scrolling down. Press the confirm button on either default or custom. The default is a maximum of two players, no teams, three stocks, critical KOs off, a six-minute time limit, and no friendly fire. However, if you choose the custom option, you can change the match to how you’d like it.

When you’re in the custom section of creating a match, you can change the max players and additional rules. From the latter, you can alter the mode, stocks, time limit, teams, critical KOs, and friendly fire. Unfortunately, there might be no competitive option as of yet within the lobby itself. For that, you’ll need to start a new lobby yourself. Once you have all the settings you’d like, press the square button (X on Xbox or Y on the Switch)

To create a lobby, press the triangle button (Y for Xbox or X for the Switch) at the “Online Lobbies” menu. You know you’re in the right place when you see the monstrous Oblina on the screen. You can set your privacy to public or private (which lets you play with friends in peace) and if you want the games to be competitive (which gives you a handful of stages that are tournament legal). If you’re the creator of the lobby, you can change the options at any time by pressing square. You can also invite friends by pressing triangle (Y on Xbox or X on the Switch) on the lobby menu.

Disappointingly, there is no way to ban players from a lobby. You’ll have to make a new lobby altogether in this game to avoid people, which should be addressed in the future.

Also, before you venture into a fight, perhaps check the tier list first and learn the best characters.