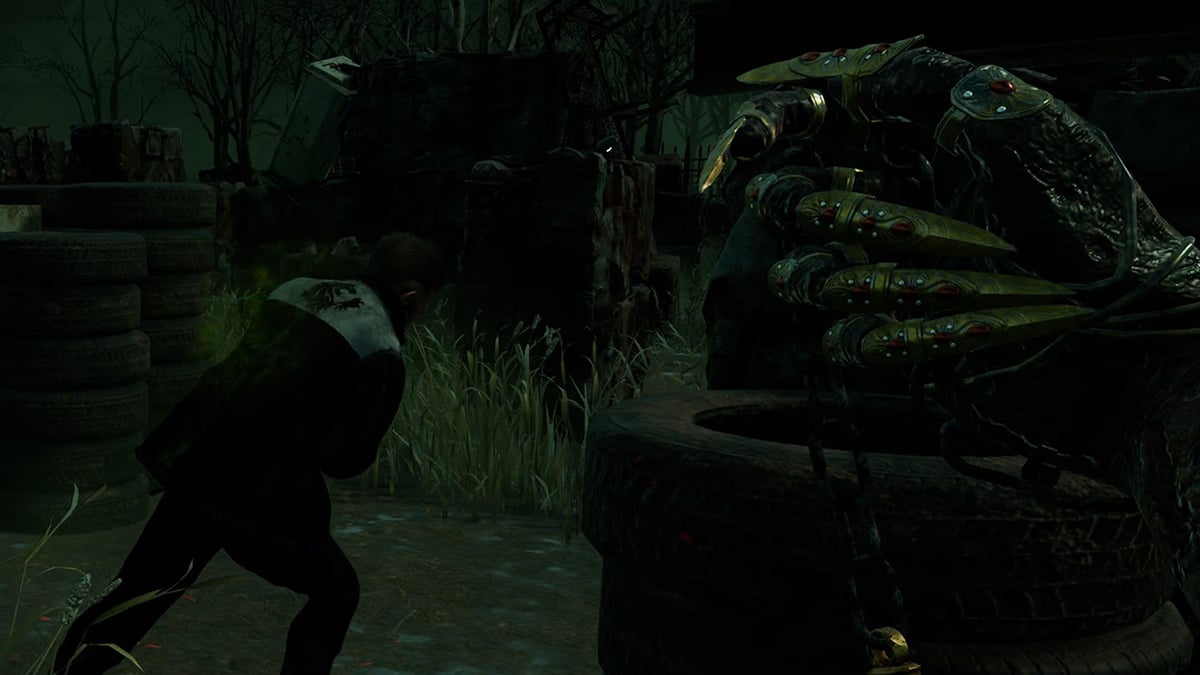 Dead by Daylight has a simple gameplay loop that requires Killers to injure Survivors and bring them to Hooks around each map. The idea is that these Killers are sacrificing the Survivors to The Entity, but it doesn’t always have to go that way. This guide explains how to kill any Survivors by your hand as a Killer in Dead by Daylight so that you can surprise your victims.

How to kill Survivors by hand

To kill a Survivor by hand, you need a perk or item that allows you to do so. You’ll have to equip these before going into a match, meaning you can use their enhancements in the next Trial and hopefully score a kill for yourself. The most common item used for this is a Memento Mori, which can come in a few different forms. They all allow you to kill Survivors after specific conditions have been met, such as hooking a Survivor twice.

How to use a Memento Mori

Once you have a Memento Mori Offering, assign it to your Offering slot in the loadout screen before a Trial. The Offering will be burned and should be active in the next game you play. You will need to meet the Memento Mori’s requirements before you can kill a Survivor. For example, the Ebony Memento Mori allows you to kill Survivors that have been hooked twice. Once you’re in the match, hook as many Survivors as you can and leave them to be rescued. Eventually, you’ll see a Survivor you’ve already hooked twice. Hit them to put them into the Dying state, and you should see a prompt to kill them. Press the button and you’ll activate a lovely kill animation.

How to get Memento Mori Offerings

Unless you’re given one as a free item from Behaviour Interactive, the only way to get a Memento Mori offering is through the Bloodweb. You can get them from about level 10, but the best versions, the ultra-rare Ebony Memento Mori for example, require you to be close to or at level 50 in the Killer’s Bloodweb.

Why would you kill a Survivor by hand?

The main reason to kill a Survivor by hand is that a Daily Ritual or challenge requires you to. However, there are benefits outside of completing these goals. If you kill a Survivor by hand, you no longer need to keep an eye on them in case they’re unhooked while being sacrificed. It’s not often the most efficient way to kill Survivors, but it’s a powerful arrow in your quiver when you’re up against a highly skilled team.