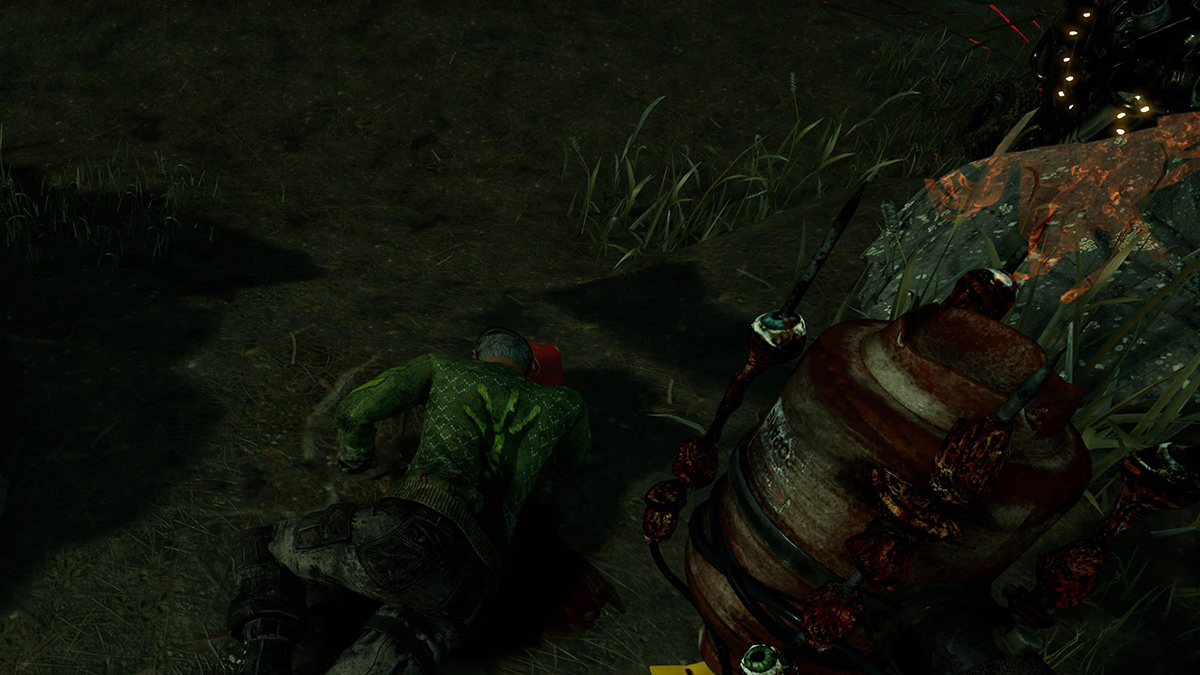 How to use The Hillbilly’s chainsaw

The chainsaw is The Hillbilly’s secondary attack, similar to The Huntress’ hatchet. It’s a ranged attack that propels the Killer forward for a few meters, downing any Survivors in his path as he moves. However, it’s difficult to pull off because you have to charge the chainsaw up for roughly five seconds before using it. With this in mind, it’s better to keep tapping the secondary weapon button to maintain a small level of charge on the chainsaw, holding it down when you’ve got a target in sight.

If you’re chasing a Survivor and want to hit them with the chainsaw, you can do a couple of things to increase your chances. First, don’t charge the chainsaw if the Survivor is too far away. You’ll likely miss them because they still have space to dodge. Wait until you’ve got a Survivor hemmed into a narrow corridor, then you can use the chainsaw for dashing ahead and they can’t escape.

Finally, a great trick to use on Survivors is to wait for them to unhook other Survivors. When they do, their guard is down, and you’ll have two potential victims at the bottom of the hook. Charge the chainsaw as the unhooking is occurring and you’re guaranteed to rush forward and hit at least one of them. The chainsaw instantly downs a Survivor, so you can hook them back up once you’re done.