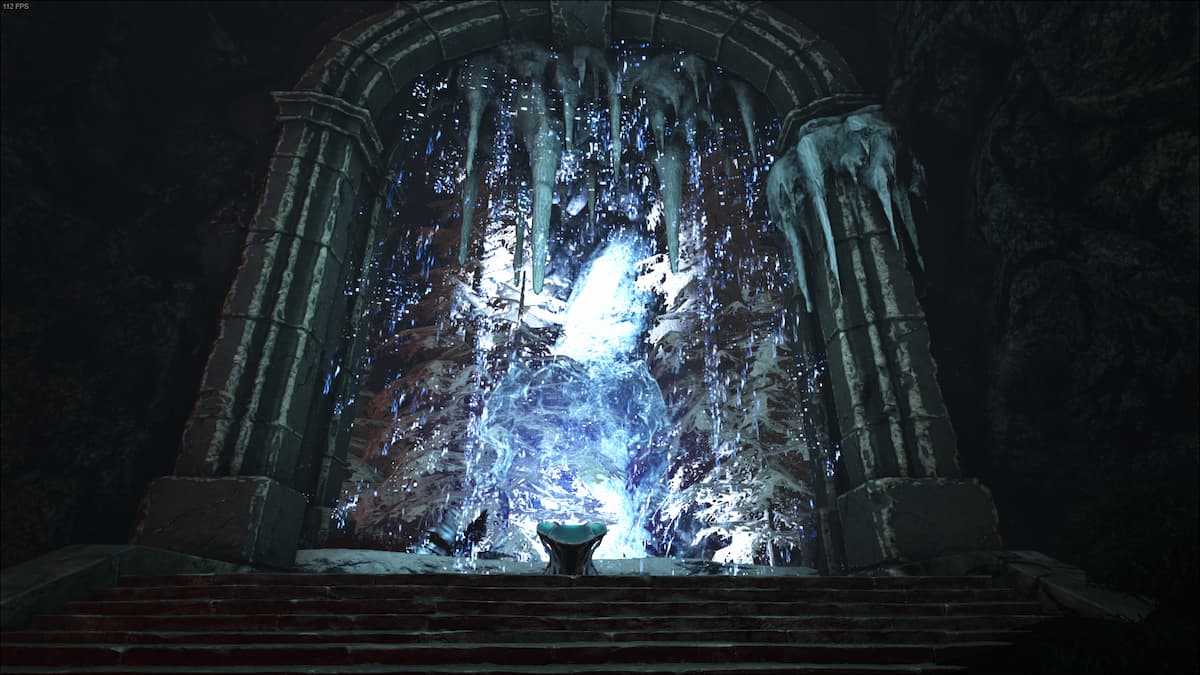 In Ark: Survival Evolved, everything comes down to having the right tools for the job. Whether this is by using a creature for farming or building a death wall made of turrets, there’s no doubt that you’ll need levels to do anything. By leveling up in Ark: Survival Evolved, you’ll be able to unlock Engrams which are specific recipes to craft higher-tier items. All players start with three basic Engrams, but you’ll need to learn more as you progress further. The issue comes in when your XP gain just can’t keep up with your Engram needs. In this guide, we’ll explain how you can level up quickly in Ark: Survival Evolved.

Survivor Notes for leveling up fast in Ark: Survival Evolved

On the Official maps of Ark, you’ll find hidden boxes and terminals known as Explorer Notes. These are records left by previous Survivors that detail the different creatures they encountered and provide some backstory to the game. They’re only found on the following maps:

On the Fjordur map, while there are no Explorer Notes, you can locate Runes. These floating red beams of light will grant you the same 4x Experience boost as the Special Explorer Notes. However, they are limited to a maximum of 200.

If you open the Notes or access the Runes while riding your creature, they will also get the XP boost. Likewise, sitting on your Tames when crafting or being near them while someone else is crafting will grant them passive XP gain.

Crafting for leveling up fast in Ark: Survival Evolved

While passively generating your Experience is fine, you’ll want to maximize your gain. Once gained the XP boost from the Explorer Note, you’ll need to craft some items. The cheapest and most XP per craft comes from crafting Cooking Pots, or if you’re on the Genesis Part 2 map, Canoes. Rafts are also a good option, but they’re pretty heavy.

Broth of Enlightenment for leveling up fast in Ark: Survival Evolved

This works well if you have access to Base Veggies and have the patience to kill Wooly Rhinos for their horns. The Broth of Enlightenment will grant you 50% increased XP gain over 20 minutes; once you’ve crafted this and consumed it, craft as many things as possible to maximize your XP gain. You can use this in conjunction with a Tek Sleeping Pod while your Tribe Mates craft around the base.

Shotgun and Spinos for leveling up fast in Ark: Survival Evolved

Once you’ve gathered as many Survivor Notes as possible and you’ve grown tired of looking for more, there’s also the violent option. Using a Pump-Action Shotgun and heading over to the Extinction map to hunt Spinos in the Sulfur Wastes is an excellent option. Killing Corrupt Dinos will also give a lot of Experience if you have a high-level tame on you.