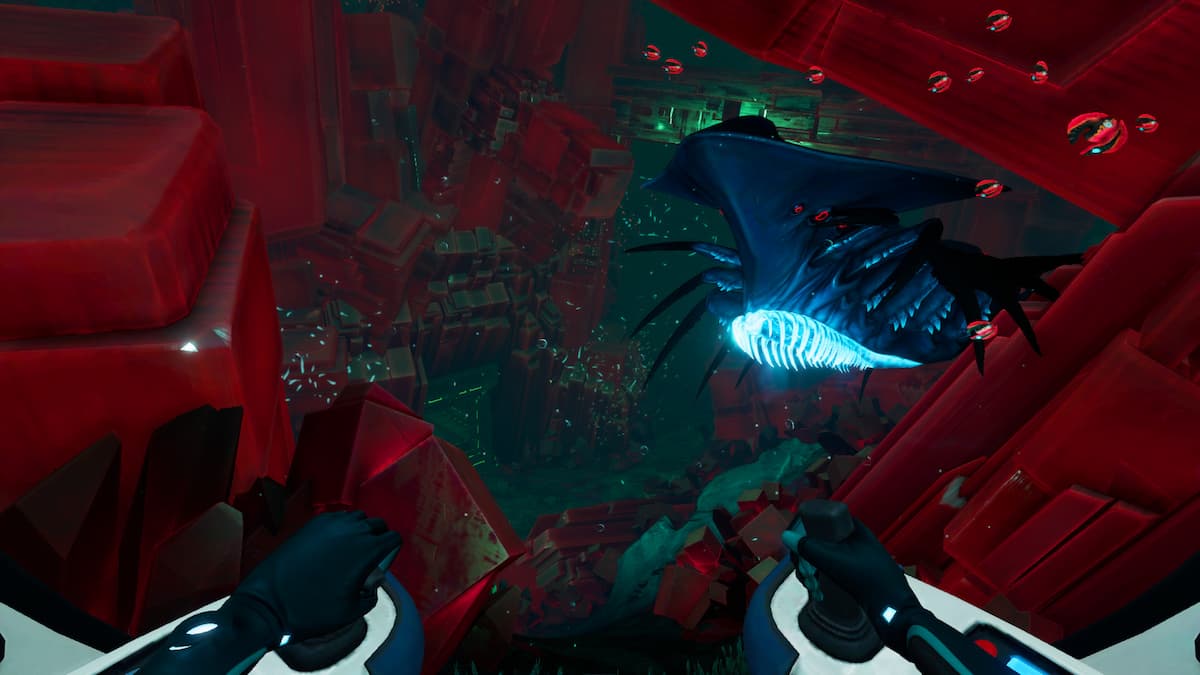 The survival knife is a vital tool in Subnautica: Below Zero which allows players a way to harvest important resources. Players will want to build a survival knife as early as possible, and to do so will need to get their hands on some simple early game resources.

They can then use these resources at the Fabricator in the pod to make two new items, then combine those items to make the survival knife.

How to make a Survival Knife

To make the Survival Knife, players will need the following:

Titanium can be obtained by breaking small limestone outcrops on the floor of the seabed. Limestone outcrops look like bright grey rocks and can be broken by interacting with them, players do not need any special tools to break them. When shattered, Titanium can drop, which players can then pick up by interacting with it. At the start of the game, they can be found all around the Pod.

Once they have both Titanium and Silicone Rubber, players will be able to make the Survival Knife at the Fabricator.