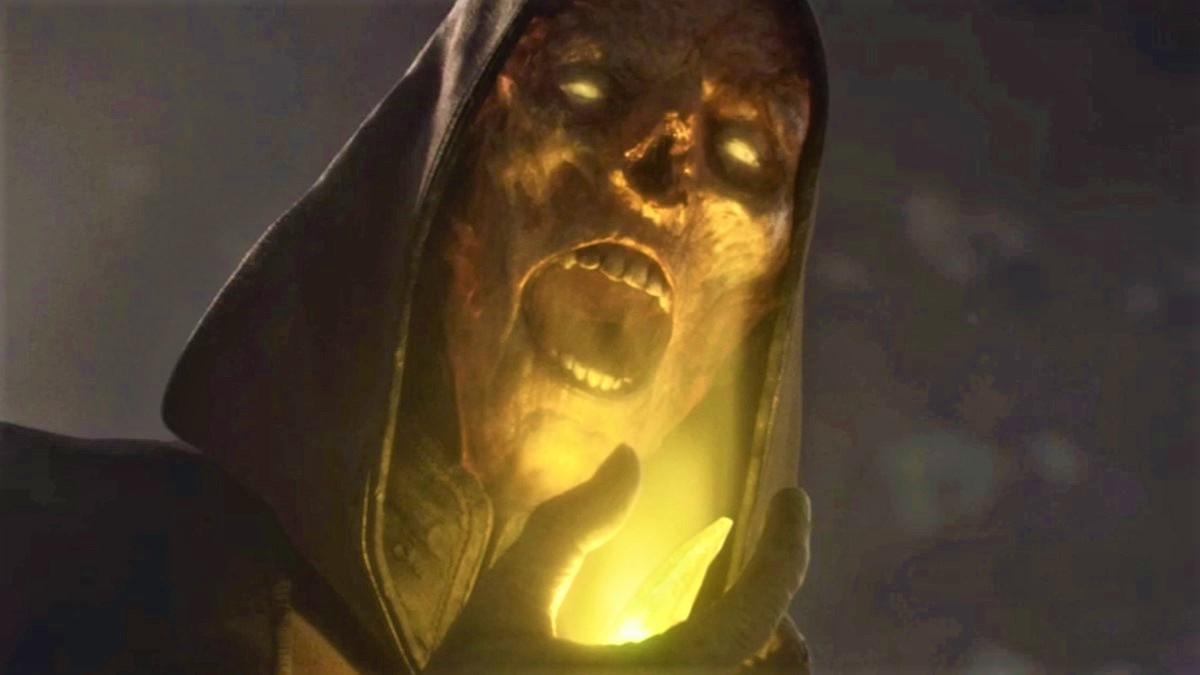 The Infinity runeword in Diablo 2: Resurrected is ‘BerMalBerIst.’ So, to make an Infinity polearm, you need to add a Ber rune, a Mal rune, another Ber rune, and an Ist rune, in that order, to a 4-socket polearm. Remember, they must be added in exactly that order; otherwise, the runeword will not work.

You won’t find a 4-socket polearm anywhere on Normal difficulty (except maybe the Secret Cow Level). Any normal polearm found on Normal difficulty won’t get as many as four sockets if you add them using the Horadric Cube or Larzuk. You’ll need to be playing on Nightmare or above or on the Secret Cow Level to find a 4-socket polearm. When searching for socketed items, always remove any equipment that increases your chances of finding magic items. And don’t try to add sockets to a Bardiche, no matter where you find it. A Bardiche can never have more than three sockets.

All of the runes in this recipe are hard to find, but the fact that it requires two Ber runes makes it an especially difficult runeword to complete. Mal and Ist runes can be found during Act V on Nightmare difficulty and later, dropped by the Hellforge or The Countess on Hell difficulty. The Hellforge or The Countess never drops Ber runes on any difficulty, so you’ll need to be lucky enough to get two random Ber rune drops during Acts III, IV, and V on Hell difficulty.

If you are that lucky, the resulting polearm will have the bonuses below. Infinity is mostly used by players who rely on elemental damage, which gives it to their mercenary to benefit from that Conviction aura. It’s also sometimes wielded directly by Lightning Sorceresses because the reduction to enemy lightning resistance doesn’t apply if a mercenary equips infinity.