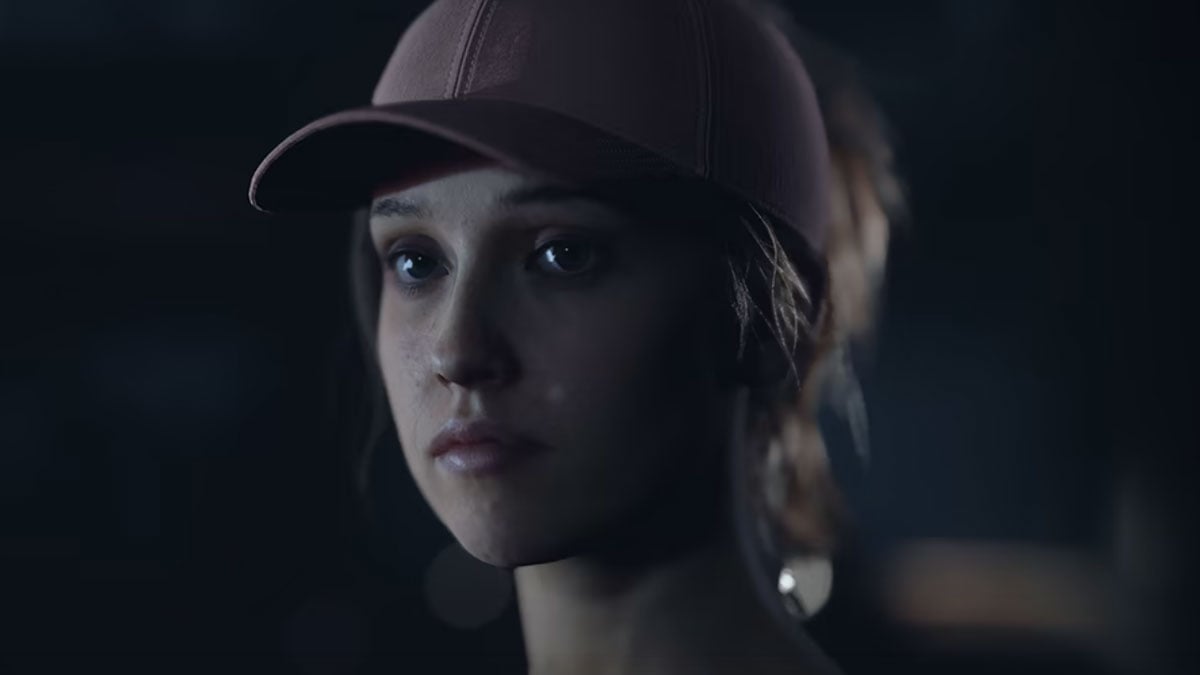 There are nine counselors in The Quarry, and it is possible to lead each one to their deaths over the course of the night. Laura’s story has several twists and turns, but she can die like anyone else if that’s what you are trying to accomplish. Read on to learn how to make it happen, but be warned of spoilers throughout the game.

Related: How to make everyone die in The Quarry

How to kill Laura — before Chapter 9

Laura cannot actually die until the last two chapters of the game, and she goes through an awful lot before that moment. A car crash, an arrest, a lost eye, a werewolf infection — it all happens over the course of the story. Since she’s tied to so many events of the game, your choices with her do still matter. See our guides on keeping other counselors like Nick and Ryan alive for more information on how it all links together.

The key thing to keep in mind here is Chapter 7. During your prison escape, you’ll wrestle with Travis over his gun. Fail this quick time event, and he’ll end up getting shot. That’ll come back later.

How to kill Laura — Chapter 9

At the end of this chapter, you have your first chance to actually off Laura. During the big werewolf scuffle, Ryan can shoot a few different targets, including Laura. Turn all the way to the right and pull the trigger, and you’ll fill her with silver. This is also one of the routes to Ryan’s death. If you got Travis shot earlier, then Ryan can shoot Chris Hackett during the scene instead. That’ll turn Laura human again, but Travis will immediately stab her to death as revenge for her shooting him in Chapter 7.

How to kill Laura — Chapter 10

If Laura survived all that, then you can still kill her, along with Ryan and Travis, during Chapter 10. When you approach Silas in his cage, simply refuse to shoot him. He’ll kill all three of you since you didn’t shoot first.