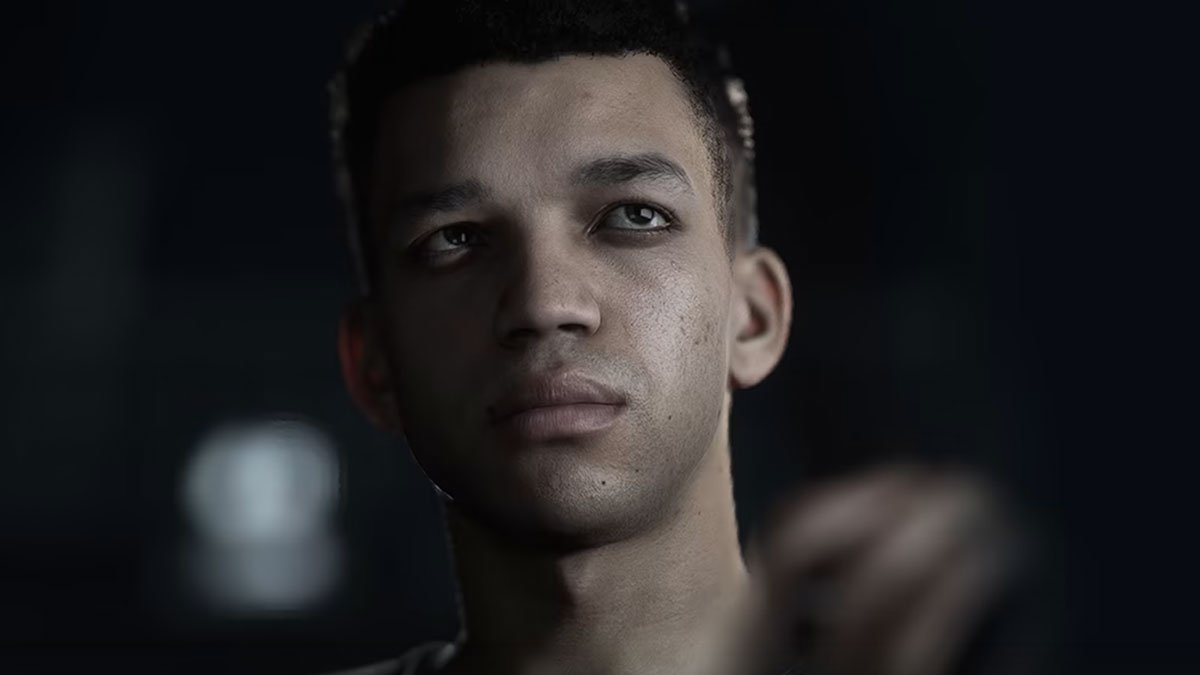 Getting through the nightmare of The Quarry is tough enough, but if you want a good, complete ending, you will want to get everyone out alive. One of the key characters is Ryan: sailing instructor, podcast fan, and general loner. If you want to ensure his safety, you will need to know what’s coming. Consider this your spoiler warning before reading the rest of the guide below.

How to make Ryan survive

Ryan can’t die until pretty late in the game, so you don’t need to worry as much about earlier decisions. Who he kisses during truth or dare, whether or not he wrestles the gun away from Jacob — these don’t determine his fate. They can affect whether Jacob lives or dies, though.

Instead, his life is first on the line during Chapter 9. He’ll be stabbed by Bobby, and once he steps out of the dumbwaiter, you’ll have a choice to either pull out the knife or leave it in. Either option actually works, because Bobby will rip the knife back out of you later on. What really matters is the moment after, when Laura shows up. She can stop Ryan’s blood loss by biting him and knowingly infecting him with the werewolf curse. Accept this offer, and don’t pull back — we’ll lift the curse shortly.

The next key moment comes at the end of Chapter 9, during the big werewolf scuffle. Ryan will have a moment to draw his gun and shoot one of them. Your target should be Chris Hackett, the one nearest you when the scene starts. Shoot him to kill him with silver ammo, lifting the curse for both you, Laura, and some others.

It’s not over yet, though. You still need to get Ryan through Chapter 10. When he, Laura, and Travis approach Silas’ cage, be sure to lift your gun and shoot Silas. Hesitate, and Silas will wake up and kill all three of you.