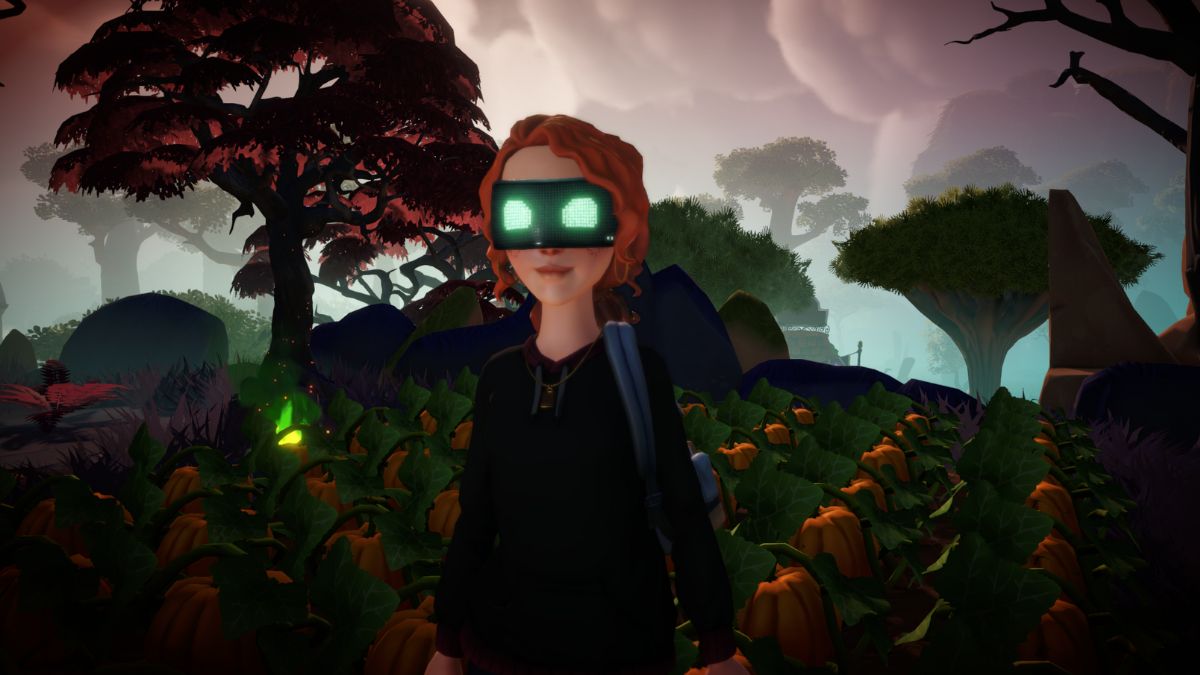 Where to find Pumpkins in Disney Dreamlight Valley

Pumpkins are one of those ingredients that you won’t be finding until pretty late in the game. You can purchase them and Pumpkin Seeds in the Forgotten Lands. The Forgotten Lands biome is the one to the north of the Sunlit Plateau. Unlocking the area isn’t cheap, however, costing 15,000 Dreamlight to remove the Night Thorns blocking the path to it. Once unlocked, you will need to make a small investment to unlock Goofy’s Stall in the area and upgrade it to the point where you can buy Pumpkin Seeds.

Related: What is the level cap in Disney Dreamlight Valley? Answered

How to make money with Pumpkins

Like every item in Disney Dreamlight Valley, Pumpkins have a monetary value to them. Purchasing Pumpkin Seeds will cost you 275 Star Coins per seed bag. Selling a fully-grown Pumpkin, however, will get you 664 Star Coins. That is more than double what it costs to buy the seeds. Once you have access to Goofy’s Stall in the Forgotten Lands, buy as many Pumpkin Seeds as you can.

Plant all of the Pumpkin Seeds somewhere with a lot of room. Most choose to plant them in the Forgotten Valley since there isn’t much in the area. Once planted, you will need to play the waiting game and allow the Pumpkins to grow for four hours. This is how long it takes for them to become fully grown. Before you harvest these Pumpkins, bring a resident with you that is assigned to the gardening role. This will increase the number of Pumpkins you get when harvesting. After harvesting, go over to one of Goofy’s Stalls and sell all of your Pumpkins. You will be rich in no time. A full stack of 50 Pumpkins will get you 33,000 Star Coins.