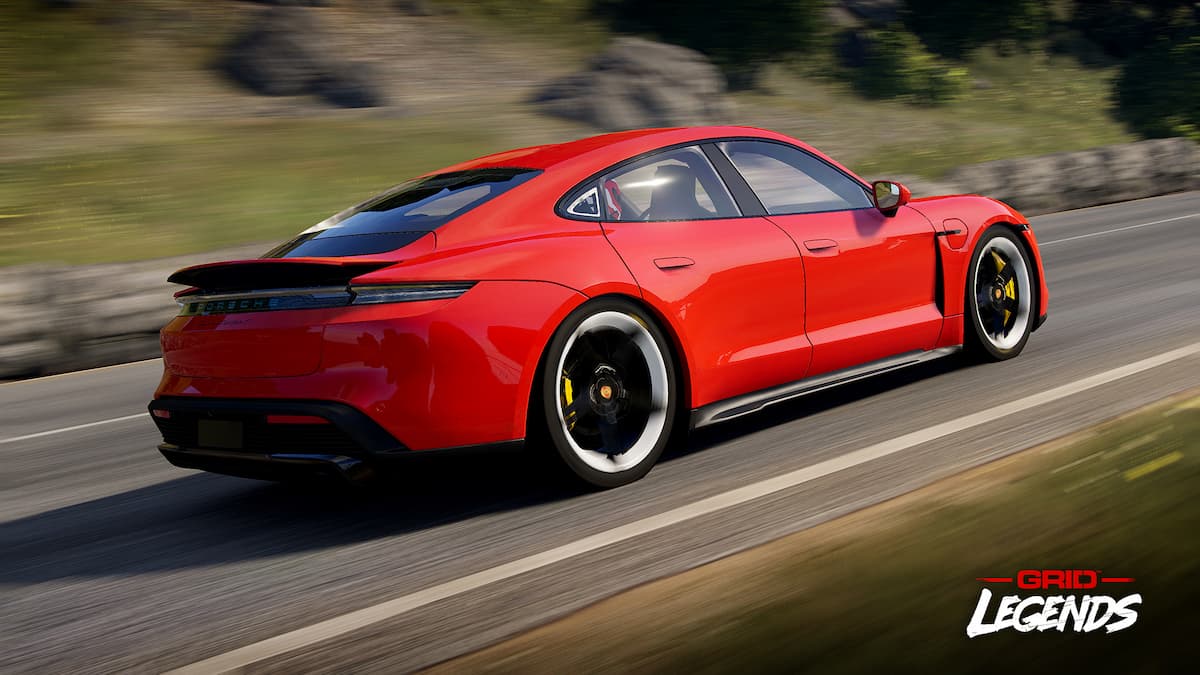 Much like in other racing games, GRID Legends. has a virtual currency of its own. This currency will be needed in order to buy new cars, plus other items, including upgrades to mechanics and teammates.to even houses. So, how can you obtain money in GRID Legends? It’s not hard at all, so let’s get into the details on how you can take home cash in the GRID World Series.

Users will make money in GRID Legends by completing races. After each race, users will receive a screen that lists the amount of money a player will receive after completing an event. In addition, users will also receive a bonus amount of money, based upon how much your teammate did in the event. However, after each event, there will also be a slight deduction to take into account the costs needed in order to participate in the race.

Much like in other racing games, you’ll want to make sure that you can perform at your very best in each event. This is especially important when taking into account that money will be needed in order to unlock various cars in GRID Legends. Plus, mechanic and teammate upgrades also require GRID money, so be on the prowl for the dough.

Also, make sure to keep an eye on those teammate and mechanic upgrades. Some of those affect how much money you’ll take home after a race.