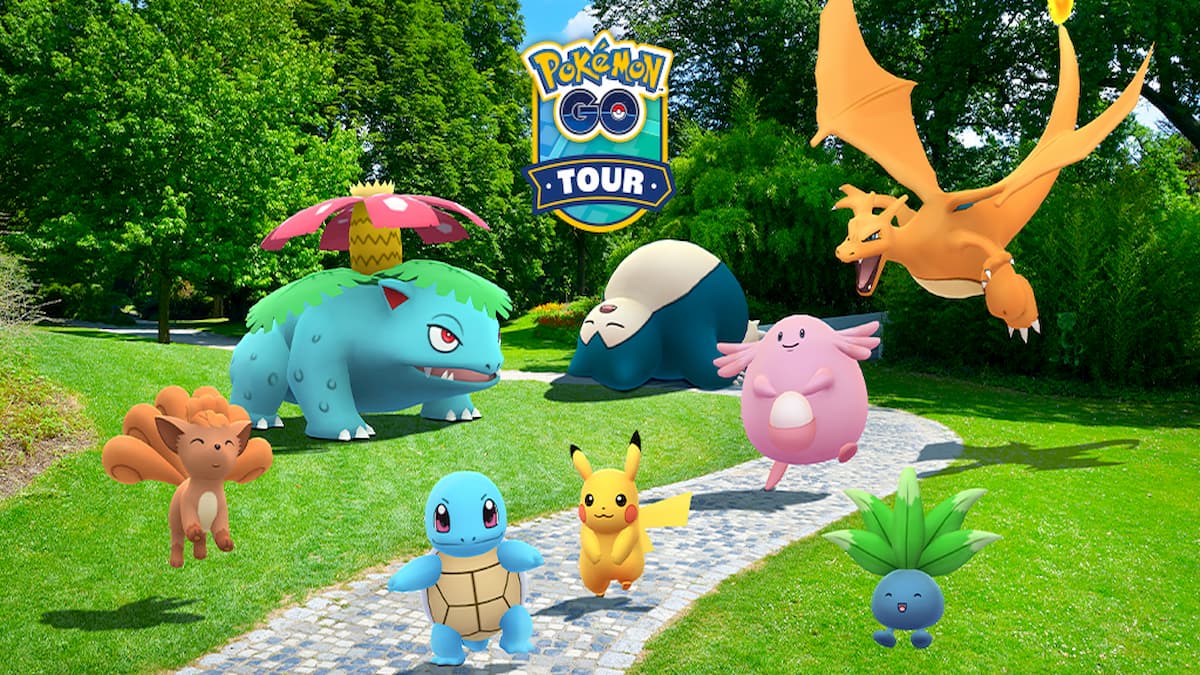 Have you ever wanted to be featured in a Pokémon Go, maybe not as a gym leader, but as one of the many trainers other players can battle? Developer Niantic is making it possible for Pokémon Go fans with the new Kanto Contest. It’s a competition for players to have the chance for their avatar to be featured in the upcoming Pokémon Go Kanto Tour event, happening close to the end of February to celebrate 20 years of Pokémon that requires you to buy a ticket to participate. But right now, the Kanto Contest starts and will continue until January 11, ending at 11:59 PM PST.

The full list of official rules and conditions can be found on Niantic’s blog page.

What will be happening during the Kanto Tour is there will be Trainer characters popping up all over the map. Players will be able to walk up to these characters, interact with them, and then battle them. They’ll likely work just like the Team Rocket grunts and leaders that have appeared in the game, except this time, it seems that these characters won’t be tied to PokéStops or balloons. If you win the competition, your avatar character will be one of them, and they’ll be using the trio of Kanto Pokémon you submit to the competition.

Here’s how you submit your entry to the competition to see if you’re chosen for the event. You do need to place your submission on Twitter and make sure to use the hashtag #PokemonGOTourContest

The Niantic post encourages players to give themselves a theme for their submission, such as making it an Electric or Water-type trainer. The competition results will be determined by the creativity of your avatar’s outfit, the general theme of the concept, and your Pokémon composition.

Make sure to submit your entry to Twitter before the cut off point. Anything posted after January 12 PST will not count.