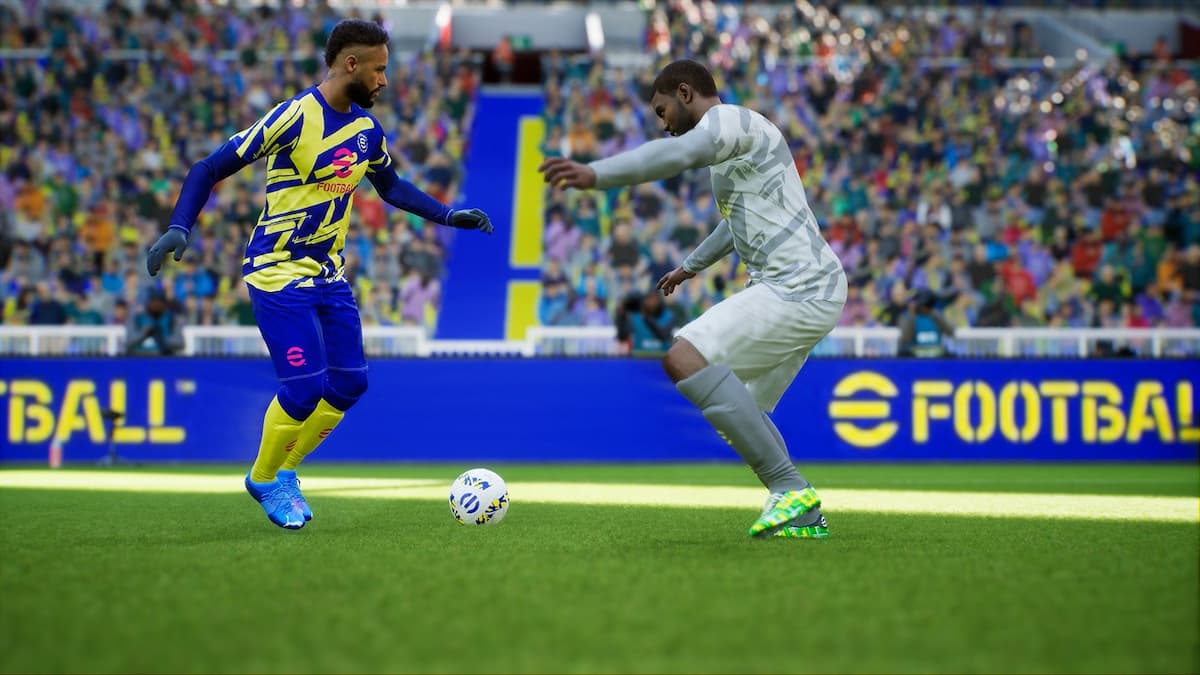 eFootball 2022, published by Konami, officially launched on September 30 for both last and current-gen consoles, as well as for PC, as a free-to-play title. Aside from microtransactions, football fans can go to their platform’s marketplace and download the game for free. If you’re new to PES/eFootball, there are two things you should know how to do right off the bat: shoot and pass.

To pass in eFootball 2022, press either X (for Xbox) or Square (for PlayStation). Make sure that when you do pass, use the left stick or left analog stick to direct the ball.