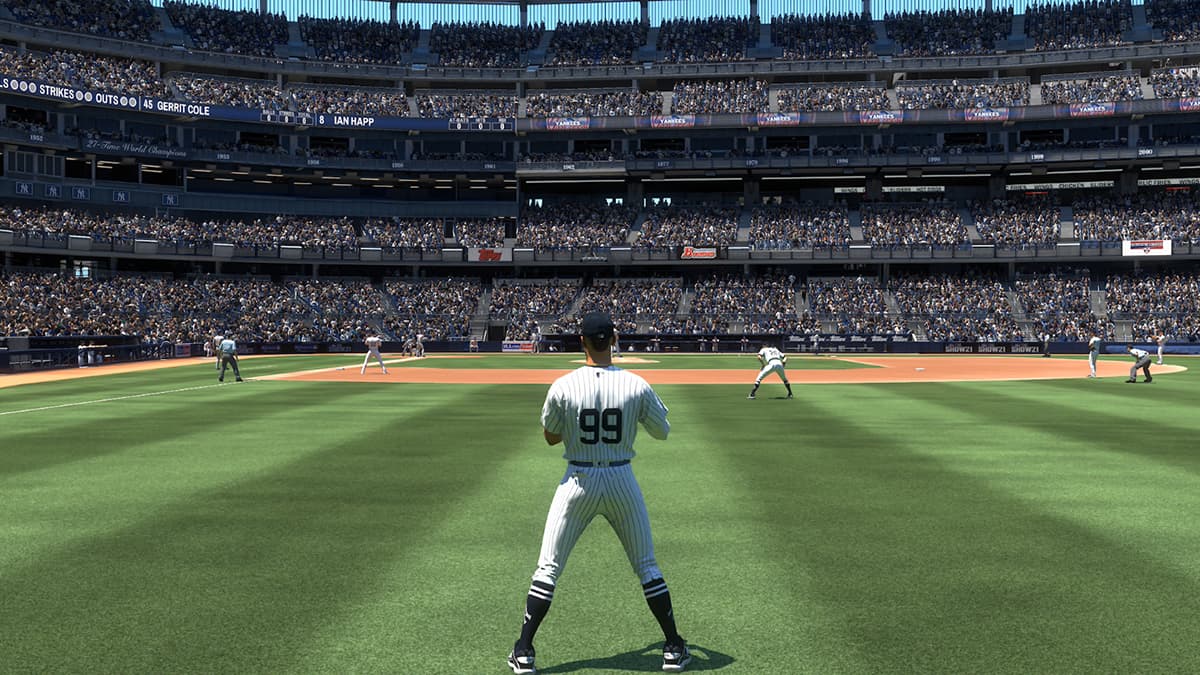 One of the best things about spring is the arrival of a new baseball season. Every team believes they have a chance at a World Series title, the weather is warming up, and we get to watch the best players in the world play their game. Next on the list of great things about spring is the arrival of the latest MLB The Show game. This year’s entry in the long-running baseball simulation series is the first to make its way to Xbox fans and even includes cross-play and cross-progression. While it is great having these things, starting a game up against a friend is not as straightforward as you would like. Here is how to start up a game against a friend in MLB The Show 21.

When you start up MLB The Show 21 and get to the main menu, you will notice there are quite a few game modes for you to look through. You have mainstays in the series in Franchise, Road to the Show, and Diamond Dynasty, and you even have Retro Mode returning from last year’s game. Unfortunately, there appears to be no online mode to play against friends on this page. Instead, you need to take an odd route to play with someone you know.

To start up an exhibition game against a friend, you first need to click on your profile in the top left of the screen and then tab to the right once to bring up your player profile. To the left of your icon will be a button that says Friends. Pulling this up will show you anyone on your friend’s list who is online at the moment. If a friend has linked an Xbox and a PlayStation account together, you will see both of their Gamertags side by side. Select who you want to play with, and start-up an Exhibition game.

You can also play against friends with your made-up team in Diamond Dynasty. It’s also much more straightforward than the Exhibition mode. Enter Diamond Dynasty and go to Online Modes, and select Play Vs Friends. You can then invite a friend and play a game against each other, but nothing that happens in this game will carry over to your Diamond Dynasty stats.

To play Home Run Derby with a friend, select it on the main menu and choose Online. From there, select a player and a stadium you would like to hit in. When Home Run Derby Options comes up, select Play With Friends. If any friends on your friend’s list have a lobby you can join them. If not, press Square or X to create your own lobby. While in the lobby, you cannot invite any friends. Instead, they need to go through the same process you did until they get to the lobby screen and join you. To decide which stadium you play in, vote for where you want to go. If there is a tie, the game will randomly choose a stadium between the ones the people in the lobby choose. In game, you and everyone else will be swinging at the same time.