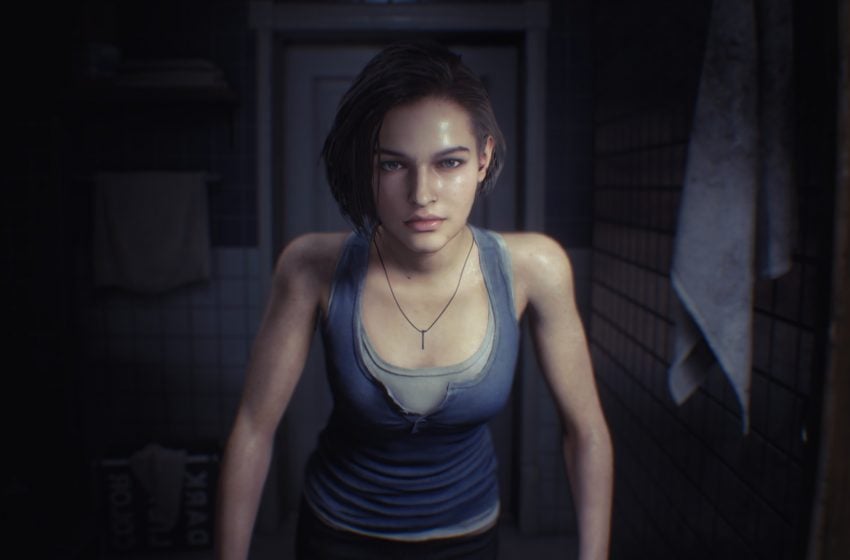 Resident Evil is a beloved franchise that has made a resurgence as of late with the release of Resident Evil Village and the remakes that are bringing back old fans as well as introducing new ones to the series. With the announcement of the Resident Evil 4 Remake that’s set to release on March 24, 2023, now’s the perfect time to catch up with the series. However, despite most of the Resident Evil games being named numerically, the series’ timeline is a little convoluted. If you’re looking to refresh yourself on the series or are a newcomer, here’s how you can play every game and what order you should play them in if you want to do it in chronological order.

Related: Resident Evil fans think there are connections between 4 Remake and Village

Most of these games on the list are available on modern-day systems: PC, PlayStation 4/5, Xbox One, Xbox Series X/S, and Stadia. The only titles that might give you a problem are The Darkside Chronicles and The Umbrella Chronicles. However, with fans consistently asking for a Code Veronica update, we might see the two light gun games come back as well since they directly deal with side stories from the early RE games. Plus, they might work well in virtual reality, which seems to be something the RE team is very interested in.