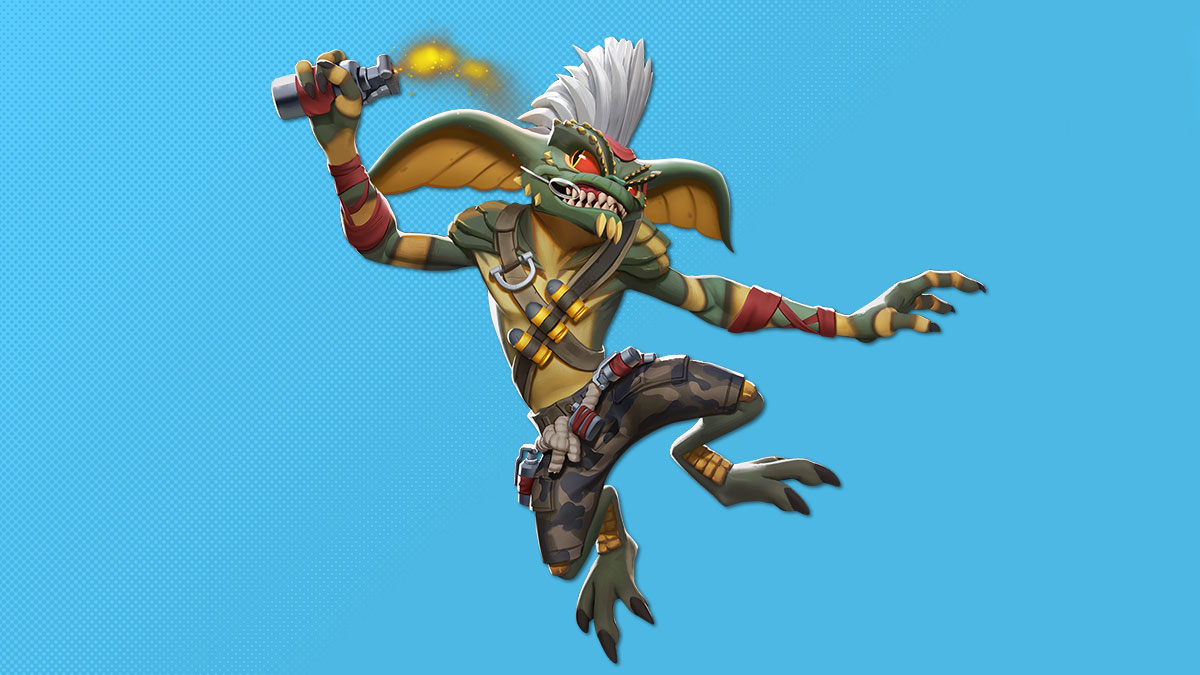 Gizmo isn’t the only Gremlin in MultiVersus. If you feed one after midnight, you get the more aggressive mischievous form of the little pets. Their leader is Stripe, and he has a lot of synergy across his special moves that should make him pretty easy to pick up and understand. Here’s how it all works together.

Related: How to play Rick in MultiVersus – Moves, strategies, perks, and more

Stripe’s key abilities and how to use them

This is your most basic attack, and it should be your most frequent one too. Normally, firing it sends out a simple burst that does damage. If an opponent is targeted (a limited-time debuff that only affects one fighter at a time), you’ll instead fire a homing shot no matter where they are in relation to you. The rest of Stripe’s moves gel really well with this concept.

When used on the ground, your Side Special will send you skating across the ground after a quick charge. This does damage, marks the target, and serves as a great zoning technique. It’s a great way to close the distance to an opponent as well.

When used in the air, your Side Special becomes an arched leap with a revving chainsaw. This should actually serve as your primary recovery move, as it covers a lot of horizontal space. Dive into an opponent on the way down to deal damage and target them.

This is the inverse of one of Gizmo’s moves. He climbs onto an ally to lend support; Stripe climbs onto the enemy to be a nuisance. Fire it off when an opponent is above you to catch them in the air and latch on. While attached, you can swipe away or leap off to knock them back. In all cases, you’ll once again target them, setting yourself up for a Sharpshooter followup.

This is a wild one. The Down Special pulls out a batch of dynamite that explodes after a moment. You cannot throw this, and you will take one point of damage when it detonates, period. The tradeoff is that the explosion does high damage and launches you forward. This also — you guessed it — targets the enemy you hit, so you can deal damage, knock them back, and finish off with a homing Sharpshooter shot to complete the combo.

Related: The best perks for Stripe in MultiVersus

Sharpshooter is the centerpiece of Stripe’s move set, and as you’d expect, it fires projectiles. Thus, perks like Deadshot, Painted Target, and Make It Rain Dog are killer choices. As for his personal perks, your choice revolves around which special move you like to use more. If it’s the dynamite, go with Boom, Boom, Bounce. If it’s the latching attack, then use Feeding After Midnight.