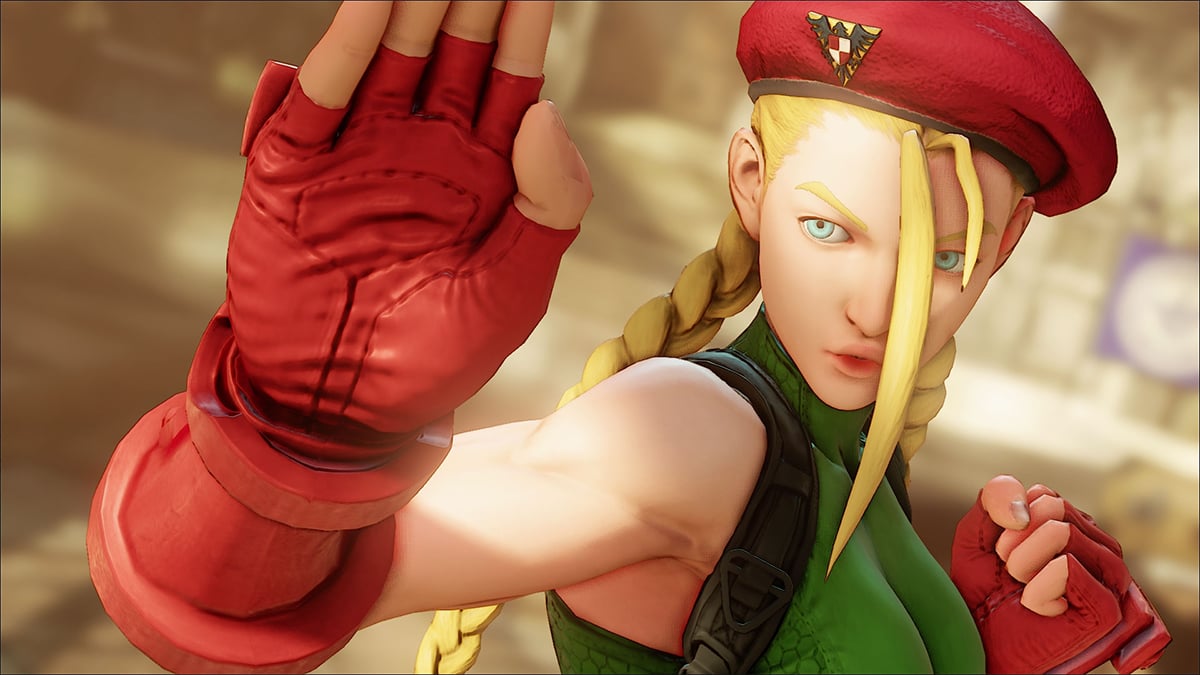 Street Fighter has a complicated history, and that goes for both its in-universe timeline and its many different re-releases. The likes of Street Fighter III and Alpha have seen numerous special editions, essentially functioning as inter-quels that add even more characters in between the main numbered titles. We’ve made a list that avoids getting that specific, but it will serve to guide you through the series in chronological order.

Street Fighter started it all, and it also happens to be the first one in the timeline. This was our first introduction to rivals Ryu and Ken, who’ve been the faces of the franchise ever since. They’re the only playable characters, but five of their opponents — Adon, Birdie, Eagle, Gen, and Sagat — eventually made it onto the roster in later games.

One of those later games is Street Fighter Alpha, which released after Street Fighter II, even though it takes place before it in the timeline. So while it wasn’t the first appearance of hero Chun-Li and villain M. Bison for fans, it was their first time meeting the rest of the roster. More Street Fighter II newcomers were added in later versions too, bridging the gap toward that game.

The original Street Fighter focused on a global martial arts tournament, and the sequel took the idea even further. More payable characters hailing from all across the globe made their debut here. Brazil’s Blanka, USA’s Guile, the UK’s Cammy, Russia’s Zangief, and so many more have been inseparable from the series ever since. Notably, it was the first arcade game to let players freely choose from the roster before going head to head.

The timeline jumps to Street Fighter IV now, because III is a bit of a special case. This numbered fourth game was actually going to be part 20th anniversary celebration, part reboot, due to superstition around the number four in Japan. That didn’t pan out, so instead, we got a game featuring a combined roster of Street Fighter I and II characters, along with some new additions like C. Viper. There are also returning characters from Street Fighter III, although technically this would be their first historical appearance — we’ll explain that shortly.

First, we need to talk about Street Fighter V. It’s the most currently released game in the series, but not the most recent on the timeline. It bridges the gap between V and III by including characters like Oro and Urien. This was also the moment when the villain lineup changed. Sagat redeemed himself and became a good guy, while newcomer F.A.N.G. debuted as a new top-tier baddie.

And now we come to Street Fighter III. At the time, this was intended to be a fresh start for the series, bringing in a lineup of exclusively new characters like Alex and the aforementioned Oro and Urien. In the end, Capcom did end up including staples like Ryu, Ken, and Chun-Li, but they were canonically much older at the time. Due to its placement in the timeline, this is the only place we’ve seen certain fighters like Remy and Q.

That could all change with Street Fighter 6 though. Finally, we’re getting a game that takes place after the events of III. That means more fresh faces like Luke (first introduced as DLC in V) and the return of Ryu, Ken, Chun-Li, Guile, and others in their most mature forms yet. There’s even a fan theory that Mike Haggar, the mayor of Metro City, is dead at this point in the timeline — a shame since he’s never been playable in the Street Fighter series. We’ll find out sometime in 2023.