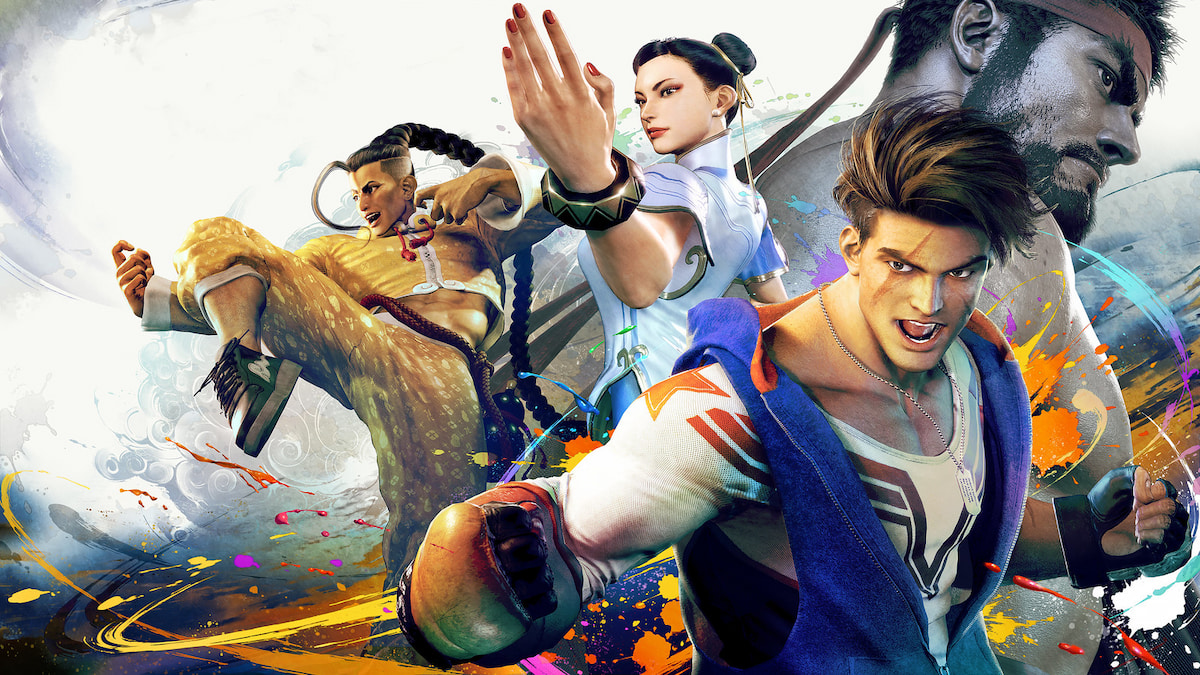 While Capcom has shared quite a bit of information regarding Street Fighter 6, one question that has been on plenty of fans’ minds is its placement in the series timeline. The Street Fighter series hasn’t always had a heavy focus on story, but there have been significant events that affected the world and characters, which have carried over between games. Capcom has, surprisingly casually, provided an answer to that question, and we’ll be explaining what it means for Street Fighter 6’s story, its cast of fighters, and the series’ future.

When does Street Fighter 6 take place?

Although those games did introduce new characters and plot details to the world of Street Fighter, Street Fighter 6 will finally be advancing the overall storyline for the first time since 1999. For the sake of simplicity, this is the chronological order of the mainline games:

What’s the story of Street Fighter 6?

Exactly what Street Fighter 6’s plot will entail is anybody’s guess. A few familiar faces are poised to return, but their personal arcs can only be speculated thanks to what we know from previous games and the trailers.

Ryu, for example, is continuing his personal journey of becoming the strongest warrior he can be (as suggested by the aforementioned Twitter post), while Luke (who debuted in Street Fighter 5) has quit the military to become an MMA instructor. Chun-Li, meanwhile, is seen in a trailer training a young girl, continuing her storyline in Street Fighter 3 where she became a martial arts teacher.

With it taking place after Street Fighter 3, this means the villainous organization of Shadaloo is unlikely to make an appearance. It was already disbanded by the time of Street Fighter 3 and Street Fighter 5’s story showed how it happened, with its leader M. Bison being killed during a final battle with Ryu.

In its place, however, came the Illuminati, a secret organization with plans for global domination. Its leader Gill was the main villain and final boss of the Street Fighter 3 games. Although Gill was canonically defeated in the fighting tournament he organized, he was never killed, meaning he and the Illuminati could return as the main antagonists once more. Or, at the very least, Street Fighter 6’s final boss could be one of Gill’s underlings.

We won’t know for sure until more of the roster is officially unveiled (not counting the possible content leak for the entire roster at launch) and Capcom shares more story details. At the very least, with Capcom advancing the plotline of the series, any subsequent Street Fighter games will likely be direct sequels — unless Capcom decides to reboot the entire series.