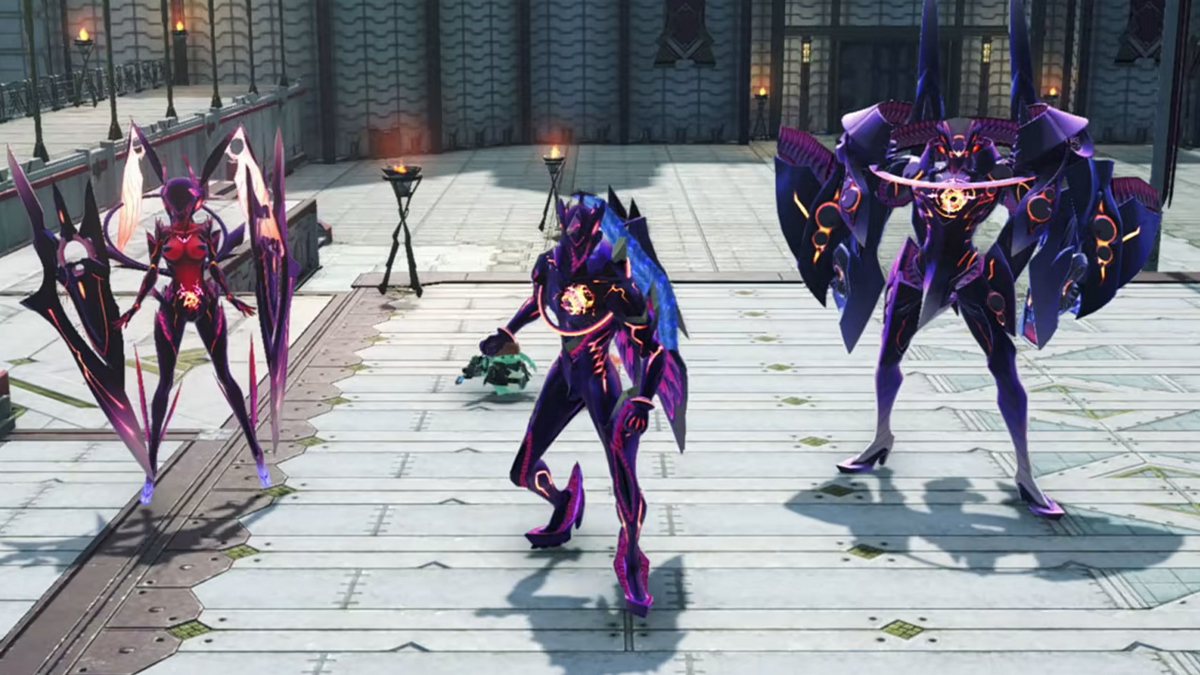 There’s a lot to be excited about with Xenoblade Chronicles 3. It has a bigger party size than either of the previous games, and it sports a soundtrack by fan-favorite composer Yasunori Mitsuda. It also includes Amiibo compatibility, and you’ll get some special bonuses depending on what you tap. Here’s how that works.

Presently, the Shulk Amiibo is the only one from the Xenoblade franchise that Nintendo has created. Tapping it while playing turns a character’s sword into the Monado, Shulk’s signature blade from the first Xenoblade Chronicles. Specifically, it’ll change the look of Noah the swordfighter’s weapon. This is just an aesthetic change, but it’s a nice nod to the beginning of the Chronicles franchise. Noah serves as the party’s tank, standing up front and dealing lots of damage with sword attacks, so there will be plenty of opportunities to use the Shulk Amiibo and see the Monado in action.

Shulk was the only Amiibo called out by name in the Xenoblade Chronicles 3 Direct, but it’s far from the only one that will work with the game. The video said you can “tap any Amiibo to acquire helpful in-game items for your adventure.” This is vague wording, but it does actually give us an idea of how other Amiibo will function in Xenoblade Chronicles 3.

Consider Super Mario Odyssey. Some specific Amiibo highlight collectibles or unlock in-game costumes, but the majority simply grant Mario some hearts or coins. It’s easy to imagine random Amiibo doing the same kind of thing in Xenoblade Chronicles 3. An RPG like this could benefit from awarding its players healing potions or salvage for crafting other items.

Luckily, there isn’t much time to wait before you can start tapping away. Xenoblade Chronicles 3 was recently moved up to July, and it’ll be releasing exclusively on Nintendo Switch on Friday, July 29. Then you’ll be able to try out any Amiibo in your collection.