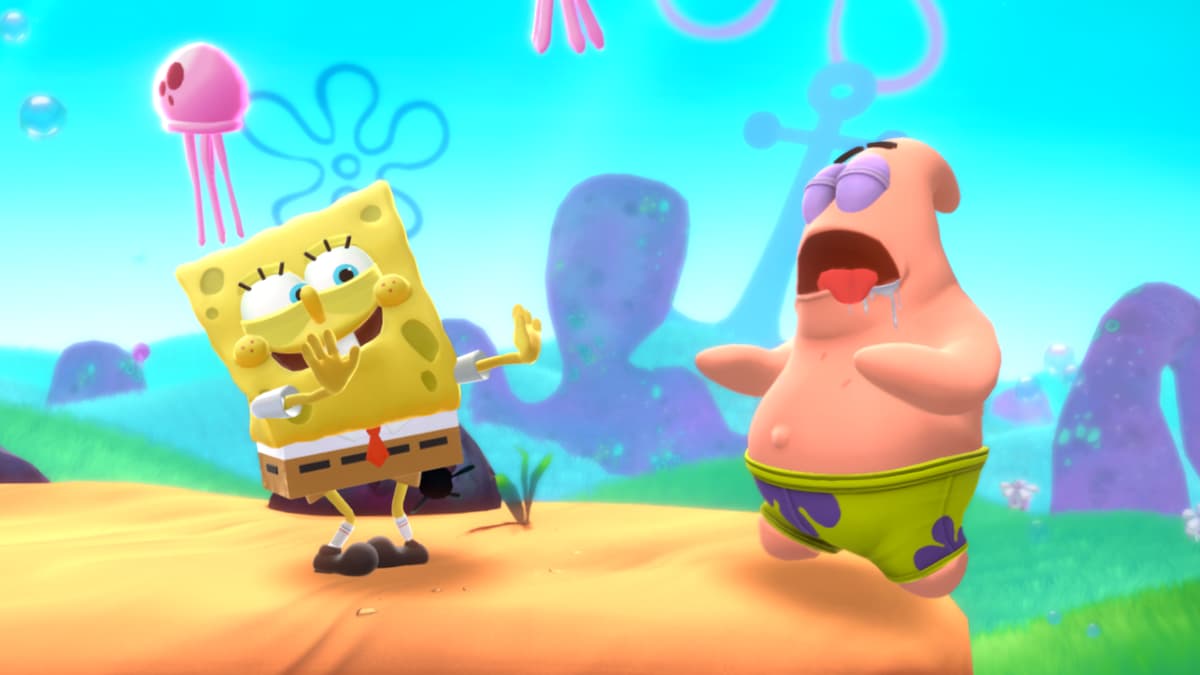 Nickelodeon All-Star Brawl was released October 5 and is already becoming a hit with players. The game features beloved characters from players’ childhood, such as CatDog, Teenage Mutant Ninja Turtles, and the obscure Powdered Toastman. Just like its inspiration Super Smash Bros, it’s a game that’s best played with friends.

How to play with friends

RELATED: How to remap buttons and controls in Nickelodeon All-Star Brawl

The developers behind Nickelodeon All-Star Brawl promised that the game will feature crossplay, allowing players on different consoles to play against each other. However, it’s not available at launch. At the time of writing, there has been no announcement on when exactly crossplay will come to the game. So, if you’re a PC player and you want to play with your friend who has the game on PlayStation 4, you’ll have to wait a bit.